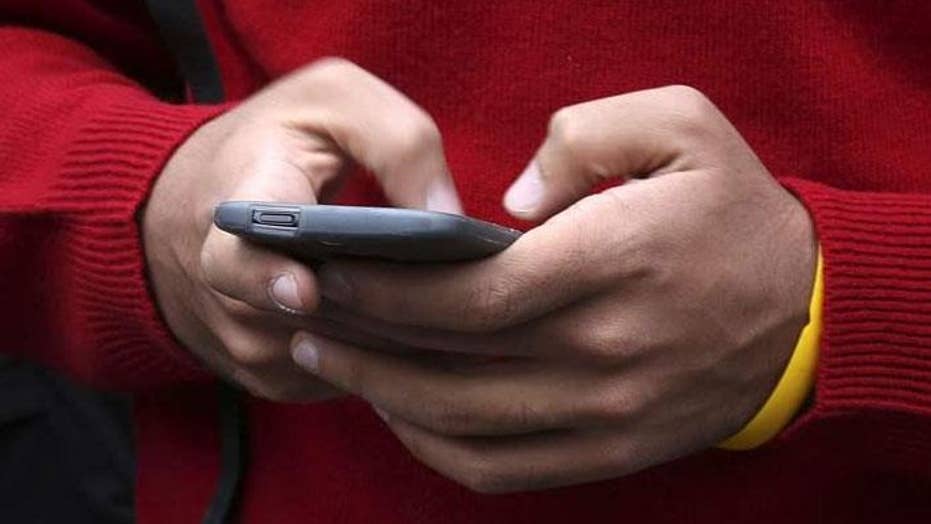 Study: Most Americans see smartphone as a 'life priority'

The hours we spend scrolling through our smartphones appear to be changing our skulls. This may be the reason why some people — especially the younger crowd — are developing a weird, bony spike just above their necks.

The bony skull bump — known as an external occipital protuberance — is sometimes so large, you can feel it by pressing your fingers on the base of your skull.

"I have been a clinician for 20 years, and only in the last decade, increasingly, I have been discovering that my patients have this growth on the skull," David Shahar, a health scientist at the University of The Sunshine Coast, Australia, told the BBC in a fascinating feature about the changing human skeleton. [10 Amazing Things We Learned About Humans in 2018]

A cause-and-effect relationship hasn't been identified, but it's possible that the spike comes from constantly bending one's neck at uncomfortable angles to look at smart devices. The human head is heavy, weighing about 10 lbs. (4.5 kilograms), and tilting it forward to look at funny cat photos (or however you spend your smartphone time) can strain the neck — hence the crick people sometimes get, known as "text neck."

Text neck can increase pressure on the juncture where the neck muscles attach to the skull, and the body likely responds by laying down new bone, which leads to that spiky bump, Shahar told the BBC. This spike distributes the weight of the head over a larger area, he said.

In a 2016 study in the Journal of Anatomy, Shahar and a colleague looked at the radiographs of 218 young patients, ages 18 to 30, to determine how many had these bumps. Regular spikes had to measure at least 0.2 inches (5 millimeters), and enlarged spikes measured 0.4 inches (10 mm).

In all, 41 percent of the group had an enlarged spike and 10 percent had an especially large spike measuring at least 0.7 inches (20 mm), the doctors found. In general, enlarged spikes were more common in males than in females. The largest spike belonged to a man, sticking out at 1.4 inches (35.7 mm).

Another study of 1,200 individuals, ages 18 to 86, that Shahar and a co-researcher did reveal that these spikes are more prevalent in younger people. Enlarged spikes occurred in 33 percent of the group, but participants ages 18 to 30 years old were significantly more likely to have these spikes than the older generations, they found.

These bony spikes are likely here to stay, Shahar said. "Imagine if you have stalactites and stalagmites, if no one is bothering them, they will just keep growing," he told the BBC. Luckily, these spikes rarely cause medical issues. If you are experiencing discomfort, however, try improving your posture, he said.

The 7 Biggest Mysteries of the Human Body

11 Body Parts Grown in the Lab