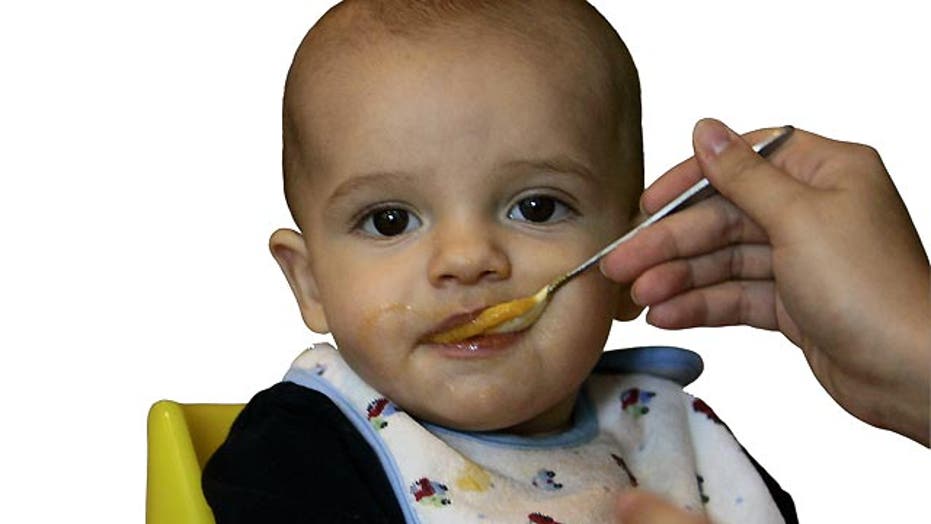 An estimated 2 to 10 percent of U.S. children affected by peanut allergies will not grow out of the potentially life-threatening allergy, and they have no known treatment at their disposal. But a team of researchers at Johns Hopkins University have identified specific gene markers associated with the condition, and say their findings may offer a basis for future detection and medication.

For the past two decades food allergies have been on the rise, compelling researchers to conduct studies on candidate, or suspect, genes involved in predicting food allergies. Previous research has indicated that 10 genes are associated with food allergies. However, until now, no large-scale genomic-wide study had been conducted, the authors say.

“The whole human genome has 23 pairs of chromosomes. We scanned the whole genome and about 1 million genetic markers,” lead study author Xiaobin Wang, pediatrics professor at Johns Hopkins Children’s Center and director of the Center on the Early Life Origins of Disease, told FoxNews.com. The center is Johns Hopkins’ public health research arm.

Study authors examined DNA samples from about 2,760 participants who were enrolled in the Chicago Food Allergy Study, an ongoing genome-wide association study of food allergies in multi-ethnic U.S. populations. The recruited participants consisted of 1,315 children, most of whom had a food allergy, and 1,444 of their biological parents.

Researchers pinpointed a genomic region that hosted the genes HLA-DB and HLA-DR, located on chromosome six, that were associated with peanut allergies in particular.

Thousands of genomic-wide studies have been conducted for other diseases, Wang said, but typically a genetic association will explain only about 5 to 10 percent of the cases in a given study group. The link that her team found, on the other hand, accounted for about 20 percent of the peanut allergy cases in the study group.

“That’s considered pretty impressive,” Wang said. To check their initial findings, study authors replicated their analysis in a separate study group, which consisted of 88 children with peanut allergies and 128 controls from the Chicago Food Allergy Study.

Researchers observed that not all of the people with the food allergy-associated gene mutations had actually developed the condition. But they hypothesized that another function of the genome—epigenetic changes, wherein the expression of a gene is altered, but its underlying code remains the same— and its relationship with the environment may switch genes on and off.

“Our finding is that epigenetics appear to be a mechanism to regulate whether someone can develop the food allergy,” Wang said. “Gene codes are relatively stable, but the epigenetic part is dynamic.”

Wang’s previous research has focused on the relationship among epigenetics, environmental factors and the immune system, and how those elements impact the development of food allergies. She noted that epigenetics are most vulnerable to the environment during prenatal and perinatal phases of life, which may explain why most food allergies appear in early childhood.

She said further study would aim to identify the specific epigenetic modifications and environmental factors— such as mothers’ lifestyle choices during pregnancy— that could predict peanut allergies.

Previous studies have suggested that abnormal levels of adiposity and lipids, two biological factors associated with obesity, in children result in an increased risk of food allergies. Other research has investigated the relationship between food allergy onset, and the germs in the environment and in the microbiome— the body’s community of genetic material that is the amalgamation of bacteria production, medication use, external environmental factors as well as diet.

“Early-life factors are important, but we have very limited data,” Wang said. “By understanding those early-stage factors— genetic, epigenetic and the environment— we’ll be able to understand food allergies.”

The study was published Tuesday in the journal Nature.