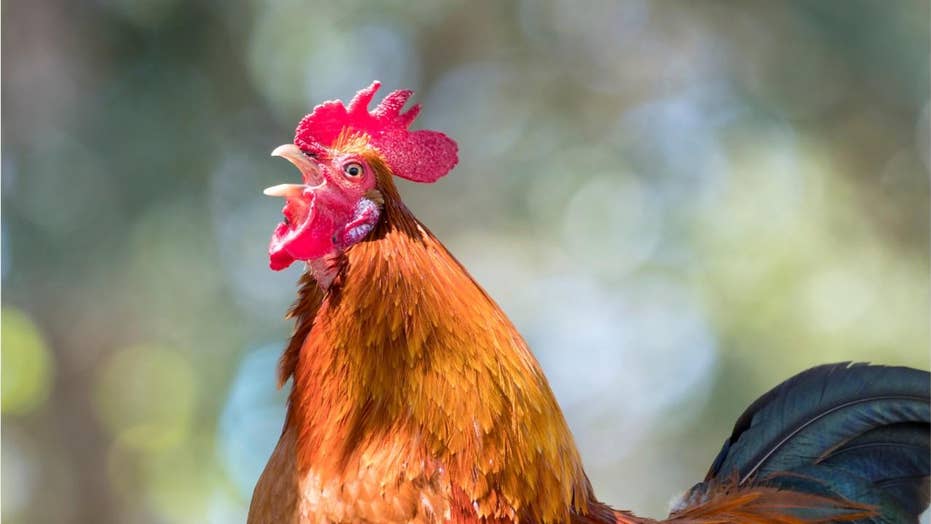 A rooster reportedly pecked an Australian woman to death in 'freak' attack.

On the heels of a report from the Centers for Disease Control and Prevention (CDC) about backyard chickens spreading illness to people in 49 states comes a harrowing tale about a woman who was killed by a rooster that delivered a lethal strike to a varicose vein in her leg.

According to the report, which was published in the journal Forensic Science, Medicine and Pathology, the 76-year-old had been collecting eggs at her home in Australia when the aggressive rooster attacked her lower-left leg. The woman collapsed, with an autopsy later revealing two small lacerations on her leg, including one on a varicose vein, LiveScience reported.

Her cause of death was listed as exsanguination, which is a severe loss of blood, caused by the rooster’s aggressive pecking. The attack is considered “rare” by the report’s authors, with one telling LiveScience that it “demonstrates that even relatively small domestic animals may be able to inflict lethal injuries in individuals if there are specific vascular vulnerabilities present.”

Any superficial vein may become vericosed, which means twisted and enlarged, but they are most commonly found in the legs. According to the MayoClinic, they are most often a cosmetic concern, but in some cases they can lead to more serious issues. They are typically caused by damaged or weakened valves, but there are several risk factors that may be at play including age, sex, pregnancy, family history, obesity, or sitting or standing for long periods of time.

Patients most often only experience visible symptoms such as dark purple or blue veins, or veins that appear twisted or bulged. But some patients can experience an achy or heavy feeling in the legs, burning, throbbing, cramping or worsened pain after sitting or standing for a long time. Patients may also experience itching or skin discoloration. Complications tied to varicose veins may occur, which according to MayoClinic may include ulcers, blood clots or bleeding.

Physicians may recommend exercise, leg elevation or wearing a compression stocking to help ease the pain or prevent varicose veins from worsening. The report’s authors also noted that the woman had several other underlying health issues including high blood pressure and type 2 diabetes.