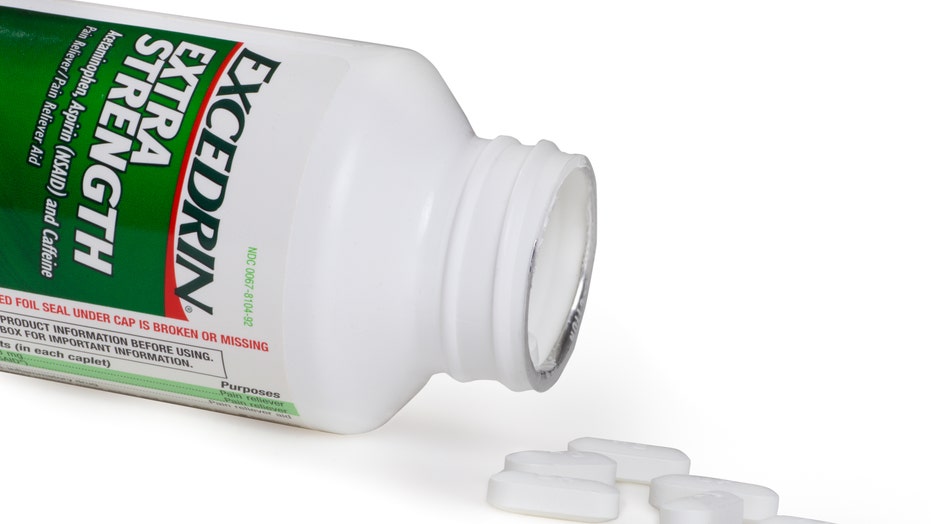 Migraine sufferers soon may have to seek relief elsewhere after GlaxoSmithKline (GSK) announced it temporarily halted the production of two popular Excedrin products.

In a statement sent to Fox News, the company said it was not recalling either Excedrin Extra Strength Caplets and Geltabs or Excedrin Migraine Caplets and Geltabs, but that it had discovered “inconsistencies in how we transfer and weigh ingredients” in the products, and was temporarily suspending production and distribution.

“Based on available data, GSK believes that the product does not pose a safety risk to consumers,” a GSK spokesperson said via email. “However, as a precautionary measure, GSK Consumer Healthcare has voluntarily implemented a temporary discontinuation of production and distribution.”

While the company did not say when it expects to resume production, the spokesperson said it is a “short term issue.”

“In the meantime, other Excedrin products are available along with other pain-relieving drugs, but dosages may differ,” the spokesperson said. “Consumers should consult their pharmacist for the most suitable alternative product.”

According to the Migraine Research Foundation, migraines impact an estimated one in four households in the U.S. About 90 percent of migraine sufferers have a family history of migraine, with more than 90 percent of patients unable to work or function normally when one strikes.

Patients may report visual disturbances, nausea, vomiting, dizziness, extreme sensitivity to sound, light, touch and smell, tingling or numbness in the extremities or face, and severe throbbing pain on either one or both sides of the head.