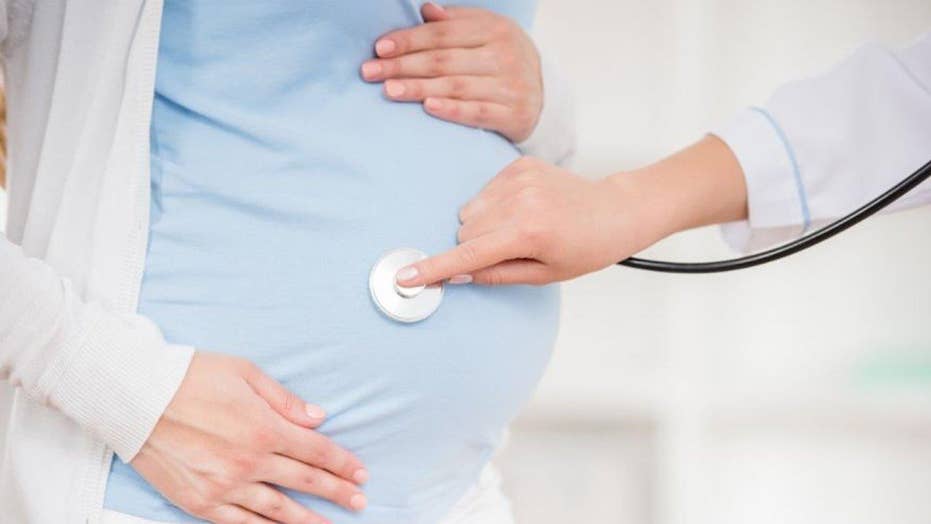 Less than half of pregnant women in the U.S. are receiving the flu and whooping cough vaccines, both of which protect not only the mother from disease but her unborn child as well.

The Centers for Disease Control and Prevention (CDC), in a report released Tuesday, said that only 35 percent of pregnant women in the U.S. receive both the flu and whooping cough vaccines. Meanwhile, roughly 55 percent only receive the whooping cough vaccine — known as Tdap —  while 54 percent only receive the flu vaccine either before or during pregnancy.

MOM CLAIMS C-SECTION INFECTION NEARLY KILLED HER: 'IT WAS EATING MY INSIDES'

The two vaccines are imperative to the health of the mother and her child, as women who are vaccinated develop antibodies against both diseases. Those antibodies are then passed to her unborn child through the placenta, the CDC says. This means the baby is born with some antibodies against the illnesses. 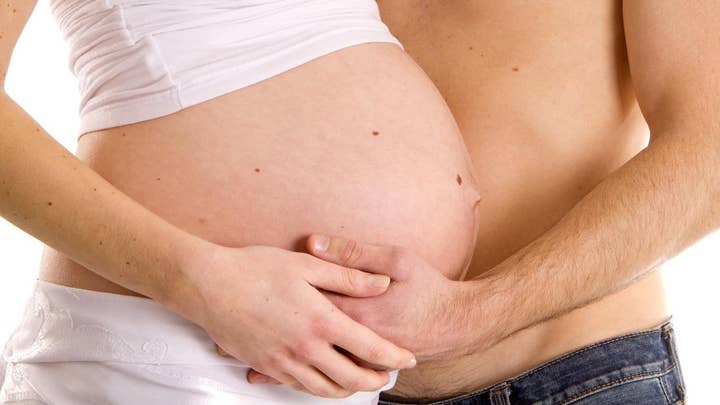 Additionally, receiving the flu shot during pregnancy lowers the risk of flu-related hospitalization in babies under six months of age by roughly 72 percent. Women who contract the flu during pregnancy are also nearly twice as likely to be hospitalized because of the virus, the CDC says. The flu can also lead to complications, such as preterm labor and birth.

In recent years, nearly 70 percent of whooping cough deaths were reported in babies less than two months of age, says the federal health agency. But the Tdap vaccine during pregnancy decreases the risk of hospitalization due to whooping cough by 91 percent in children the same age.

VIRGINIA WOMAN DELIVERED SON IN BATHTUB AFTER HOSPITAL SENT HER HOME, SHE SAYS

The CDC says women can receive the flu shot anytime throughout pregnancy and can get the whooping cough vaccine early in their third trimester.

The agency encourages healthcare providers to speak to their patients about the benefits of both vaccines, as 38 percent of pregnant women surveyed said they didn’t receive the Tdap vaccine, specifically, because they didn’t know it was needed during pregnancy.