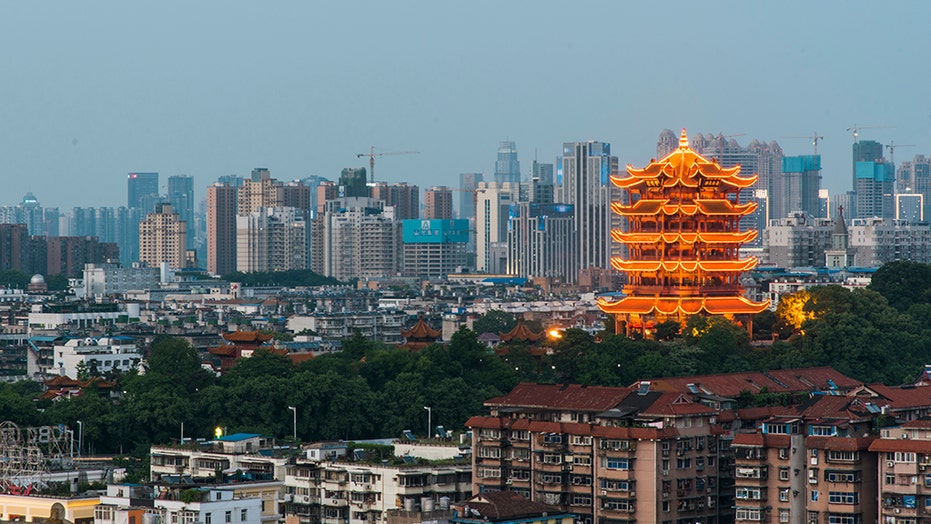 Health officials in China racing to determine the source of a viral illness that’s sickened at least 41 people and resulted in one death have now said it’s possible that it may be transmissible between humans. Most patients diagnosed with the illness, which has been identified as a coronavirus, had visited or worked at Seafood Wholesale Market in Wuhan, China.

But now, the Wuhan Municipal Health Commission said that one of the patients did not visit the market, and may have contracted the virus from her husband, who had worked there before he himself fell ill. Hong Kong health official Chuang Shuk-kwan said that it’s also possible that the man brought food home from the market that infected his wife.

Despite the development, officials pointed out that risk of human-to-human transmission remains low, as the dozens of doctors who have examined patients and the hundreds of others who have come into contact with them have not fallen ill. The World Health Organization (WHO) also said in a Jan. 12 news release that there is “no clear evidence of human-to-human transmission.”

WHO also said no additional cases have been detected since Jan. 3, and that seven patients had been released from the hospital. Sickened patients were mostly reporting fever, with few cases involving trouble breathing and invasive pneumonic infiltrates in both lungs. At this time, the health organization does not recommend any specific health measures for travelers.

The U.S. State Department, however, did warn Americans traveling to Wuhan about the virus, and referred to the Centers for Disease Control and Prevention recommendations to avoid contact with animals, animal markets, or animal products. It also urged citizens who had traveled to Wuhan and were feeling sick to seek medical care.

The rash of illnesses have stoked fears of SARS, another coronavirus that in 2003 infected an estimated 8,000 people and killed at least 770 after it spread to cities throughout China and other countries. However, health officials determined that laboratory tests ruled out the possibility of both SARS and Middle East respiratory syndrome (MERS), as well as influenza, bird flu, adenovirus and other common respiratory illnesses.

Chinese officials also said several people who had suggested a link to SARS on social media as a means to invoke fear would be punished for spreading false information.