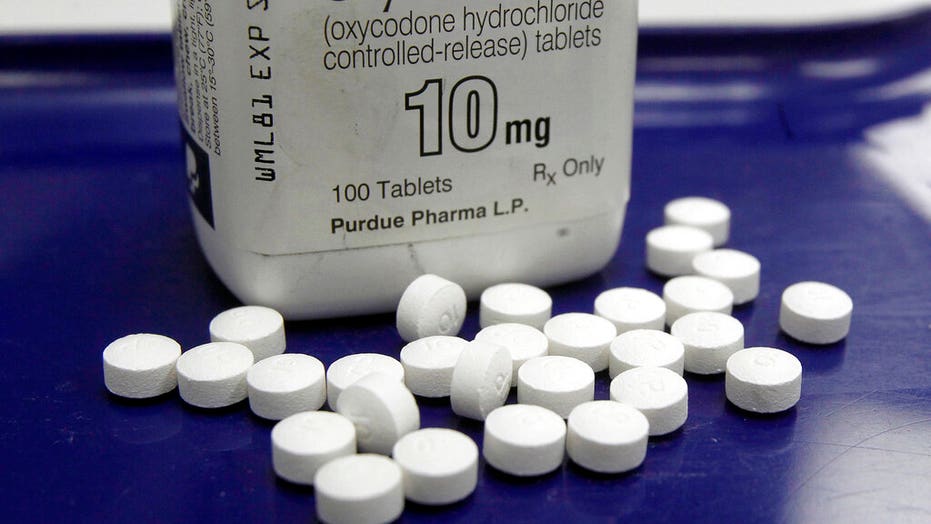 Editor’s note: A previous version of this article incorrectly attributed to OxyContin the number of deaths caused by all opioids over the last two decades.

Purdue Pharma, the drug company that makes OxyContin, launched a $23.8 million ad campaign on Monday alerting victims where to file claims if they have been affected or harmed by the opioid.

The company filed for bankruptcy in September as part of a tentative settlement in the case central to the country's opioid crisis, and the ad campaign is part of a stipulation in similar cases that require the company to notify victims that they are able to file claims.

In this case, the Stamford, Conn.-based company is looking at a proposed settlement that could be worth more than $10 billion over time, including the value of drugs it is producing. The settlement will also require the Sackler family, which owns the company, to give up control of the business while also contributing $3 billion over the next seven years and another $1.5 billion pending the sale of the family's global pharmaceutical business, Mundipharma.

The ad campaign -- which began online but is expected to appear in magazines, newspapers, TV and radio, billboards, movie theaters and other places -- is expected to reach 95 percent of adults in America. Victims have until the end of June to file claims.

Although suits against Purdue have mostly been filed by government entities alleging that the company promoted its drugs to doctors by misleading and downplaying risks and overstating benefits, the ads allow users of the drug who may not necessarily identify themselves as victims to come forward and seek damages.

It remains to be seen who exactly would qualify for settlement money or how much they would receive. In addition, distinctions between payouts to illicit drug users who abused OxyContin versus people who were prescribed the drug and became addicted are subject to negotiations.