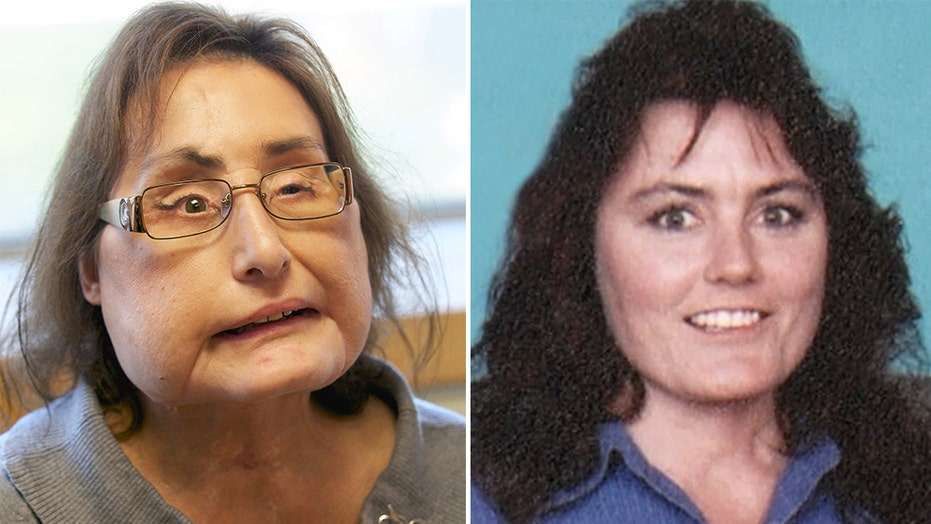 Connie Culp, the Ohio woman who made international headlines when she received the nation’s first near-total face transplant, has died. She was 57.

The Cleveland Clinic, where Culp underwent the historic procedure in 2008, confirmed her death in a statement Friday.

“Connie was an incredibly brave, vibrant woman, and an inspiration to many,” said Dr. Frank Papay, chair of the clinic’s Dermatology and Plastic Surgery Institute.

“Her strength was evident in the fact that she had been the longest-living face transplant patient to date,” Papay said.

“She was a great pioneer and her decision to undergo a sometimes-daunting procedure is an enduring gift for all of humanity.”

Her cause and day of death was not released.

Culp was left severely disfigured in 2004 when her husband, Thomas, blasted her with a shotgun inside their Hopedale, Ohio, apartment.

The blast shattered her nose, cheeks, the roof of her mouth and an eye. Hundreds of fragments of shotgun pellet and bone splinters were embedded in her face.

Only her upper eyelids, forehead, lower lip and chin were left.

Her husband then turned the weapon on himself, and also survived, though with significantly less serious injuries. He was later convicted of aggravated attempted murder and sentenced to seven years in prison.

Culp, meanwhile, endured 30 operations to her face, including surgeries where doctors took parts of her ribs to make cheekbones and fashioned an upper jaw from one of her leg bones.

Finally, during a 22-hour procedure in December 2008, doctors replaced 80 percent of Culp’s face with bone, muscles, nerves, skin and blood vessels from another woman who had just died.

“I guess I’m the one you came to see today,” Culp told reporters during a news conference to unveil her new face.

She added, “I think it’s more important that you focus on the donor family that made it so I could have this person’s face.”

Remarkably, Culp later said that she forgave her husband for shooting her.