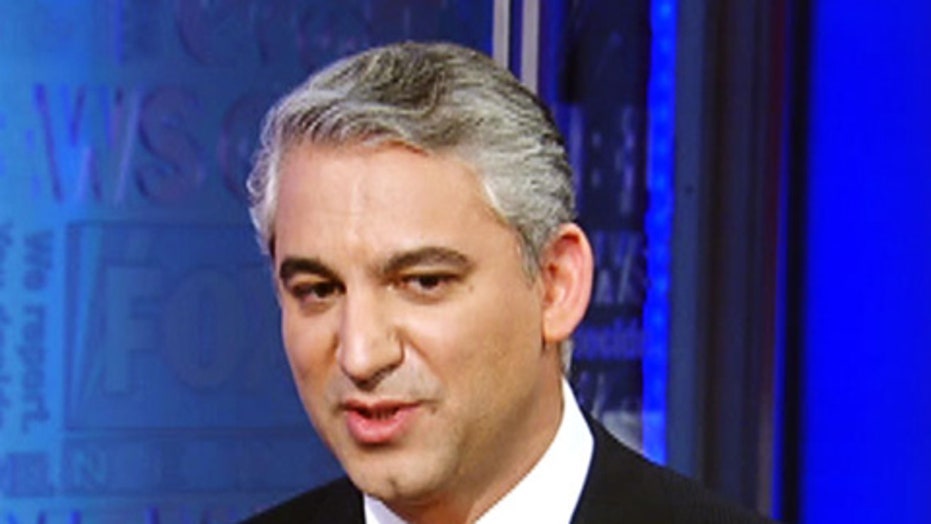 Device could help save lives

Would it come as a surprise to learn that every two minutes someone dies from a neurological emergency?  Or that seizures are the most common reason for ambulance calls?  Witnessing someone having a seizure can be frightening – especially if you don’t know what to do.

First of all, what is a seizure?  Seizures are a symptom of a commonly known condition: Epilepsy.  A seizure results from a disturbance in the normal electrical functions of the brain.  These intermittent, intense bursts of energy often affect a person’s consciousness, bodily movements or sensations for a short time.  Epilepsy affects approximately three million Americans and 50 million people worldwide; it is the third most common neurological disorder in the U.S. after Alzheimer’s disease and stroke.  It is estimated that about one in 10 people will experience a seizure at some point in their lives.

Typically, epilepsy patients can decrease the frequency and intensity of their seizures or even become seizure-free by using an anti-epileptic medication.  Other treatment options include the removal of the part of the brain that causes the seizure – only if it doesn’t interfere with vital functions, including speech, language or hearing.  Another option is vagus nerve stimulation – a therapy involving the implantation of a device under the skin of your chest, which delivers short bursts of energy to your brain through your vagus nerve.

One condition, termed status epilepticus, is of particular concern, as it causes 55,000 deaths each year.  This type of seizure is one that lasts more than five minutes.  The usual treatment for status epilepticus is the IV delivery of anticonvulsant drugs (e.g. lorazepam).  As one might imagine, it can be very difficult to place an IV into someone having a seizure, thus wasting valuable time.  Fortunately, new research has developed a pen-like mechanism – similar to an EpiPen for allergic reaction – which delivers anti-seizure medicine directly into the muscle, rather than through an IV.

A new trial, the Rapid Anticonvulsant Medication Prior to Arrival Trial (RAMPART), is the first randomized clinical trial to investigate whether intramuscular delivery of midazolam is as effective as IV-delivered lorazepam, the current standard of care.  In this study, paramedics compared how well delivery by each method (IV vs. intramuscular) stopped patients’ seizures by the time the ambulance arrived at the emergency department.

This development provides a promising future for those who suffer from seizures or epilepsy.  Thus far, IV delivery has only been researched and utilized by paramedics.  More research is needed to ascertain the ease of usage among epilepsy patients and their care givers.

In the meantime, if you do witness someone having a seizure, the best actions you can take are to: protect the person from injury by removing any harmful objects, cushion their head and call 911, especially if it lasts more than five minutes.  Do NOT try to restrain the person’s movements, move them or put anything in their mouth.