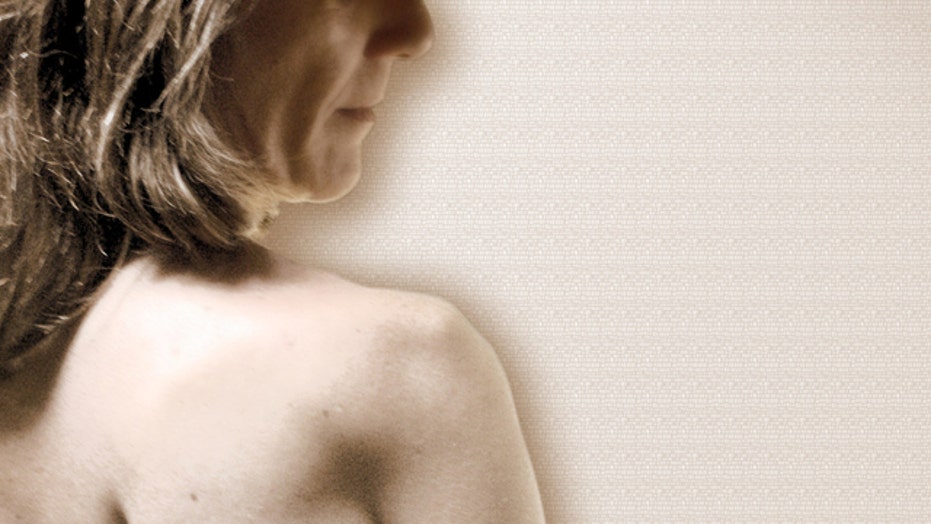 Results of an early clinical trial suggest that a breast cancer vaccine developed at Washington University School of Medicine in St. Louis is safe in patients with metastatic breast cancer.

The results, which were published in Clinical Cancer Research and announced in a news release, also suggest that the vaccine helped slow the cancer’s progression.

Researchers developed the vaccine to target mammaglobin-A, a protein found almost exclusively in breast tissue, according to the news release. The vaccine works to prime a type of white blood cell in the body’s adaptive immune system, and seek out and destroy the cells with mammaglobin-A.

“Being able to target mammaglobin is exciting because it is expressed broadly in up to 80 percent of breast cancers, but not at meaningful levels in other tissues,” William E. Gillanders, senior study author and breast cancer surgeon said in the release. “In theory, this means we could treat a large number of breast cancer patients with potentially fewer side effects.”

In patients with tumors that do not produce mammaglobin-A, the vaccine would not be effective, according to the news release.

In the study, 14 patients with metastatic breast cancer that expressed mammaglobin-A were given the vaccine. During the Phase 1 trial, which tested the vaccine’s safety, patients experienced few side effects. The study authors considered these effects mild or moderate.

Researchers also recorded preliminary evidence that indicated the vaccine slowed the cancer’s progression, even in patients who had less potent immune systems due to the disease and exposure to chemotherapy.

“Despite the weakened immune systems in these patients, we did observe a biologic response to the vaccine while analyzing immune cells in their blood samples,” Gillanders said. “That’s very encouraging. We also saw preliminary evidence of improved outcome, with modestly longer progression-free survival.”

About half of the volunteers given the vaccine showed no progression of their cancer a year later. The researchers are planning a larger clinical trial to test the vaccine in newly diagnosed breast cancer patients.

“If we give the vaccine to patients at the beginning of treatment, the immune systems should not be compromised like in patients with metastatic disease,” Gillanders said. “We also will be able to do more informative immune monitoring than we did in this preliminary trial. Now that we have good evidence that the vaccine is safe, we think testing it in newly diagnosed patients will give us a better idea of the effectiveness of the therapy,” he said.