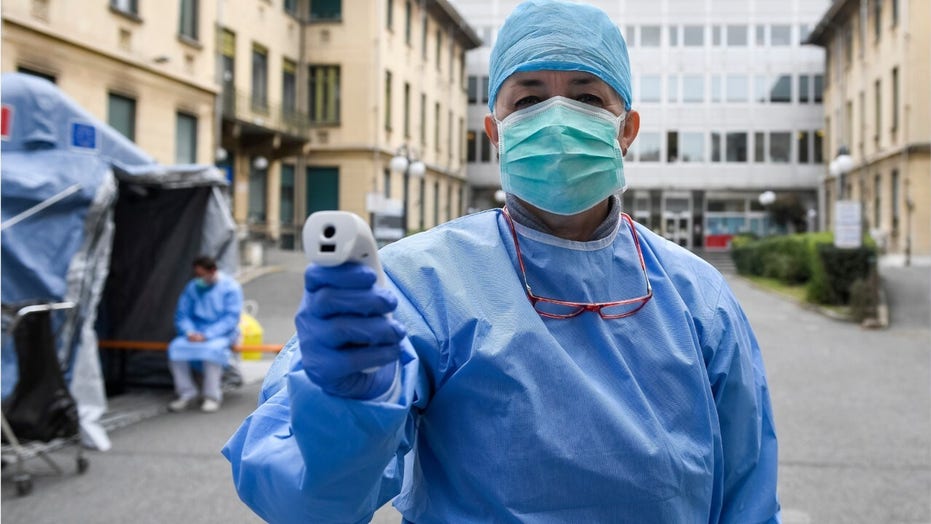 A new National Institute of Health study found that undocumented infections, or infections in those who experienced mild to no symptoms, transmitted the disease slightly over half the rate of that tdocumented cases did.

"Stealth" coronavirus cases are likely fueling the pandemic, and a whopping six out of seven cases could be undetected, according to a new study.

Six out of seven, or 86 percent of all COVID-19 cases were not reported in China before the implementation of travel restrictions, according to a study published in the journal Science and funded by the National Institute of Health.

Using a computer model, researchers tracked infections before and after travel bans on Wuhan, China, the virus' origin, on January 23.

The study found that while undocumented infections, or infections in those who experienced mild to no symptoms, transmitted the disease at a little over half the rate [46 percent to 62 percent] that documented cases did.

Still yet, undocumented cases were the infection source of 79 percent of cases due to their prevalence.

"These undocumented infections often experience mild, limited or no symptoms and hence go unrecognized, and, depending on their contagiousness and numbers, can expose a far greater portion of the population to virus than would otherwise occur," the study found.

While most COVID-19 illness is mild, the CDC reports that serious illness occurs in about 16 percent of cases. Older people and those with chronic health conditions are the most at-risk.

As of this week, the federal government has called on Americans to practice social distancing and work from home if they can. The Trump administration has limited public gatherings to no more than 10 to stop the spread of such cases. San Francisco has instituted a shelter-in-place order and New York City's mayor warned that such an order may be enacted.

As of Thursday, the novel coronavirus accounted for 190,694 documented cases. The virus had spread to 5,702 confirmed cases in the U.S. and 94 deaths.