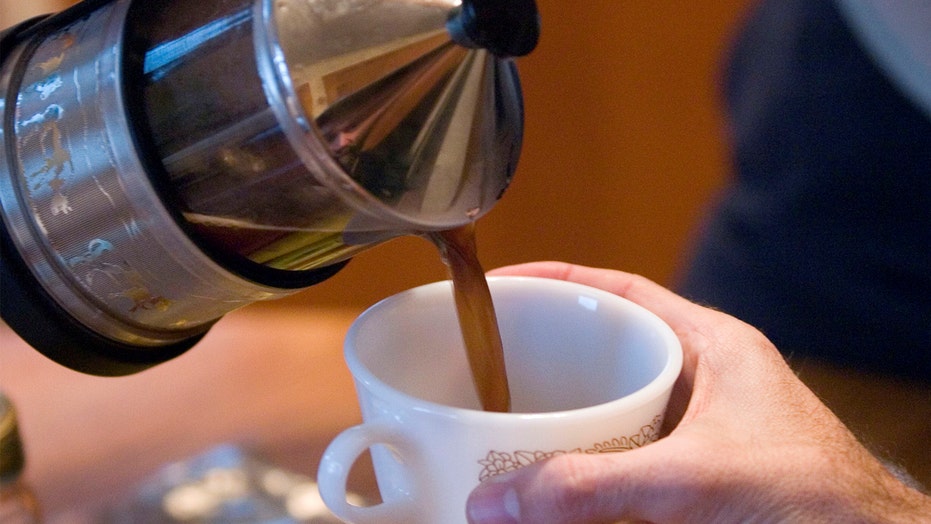 People who drink coffee daily, even up to four cups per day, are less likely to die from heart disease, neurological disease, type 2 diabetes or suicide than others, according to a new study.

Researchers did not test how upping coffee consumption would change health outlooks, so they cannot conclude that coffee "causes" a decreased risk of death. Rather, they looked at death trends in groups with varying amounts of coffee consumption.

"The main takeaway is that regular consumption of coffee can be incorporated into a healthy diet," said senior author Dr. Frank Hu of the Harvard School of Public Health in Boston.

"There is no evidence of harm of regular consumption in terms of chronic disease risk or mortality, and consistent evidence that consumption of coffee reduces the risk of diabetes and cardiovascular disease," Hu told Reuters Health by phone.

"People who are already drinking it should continue to enjoy it, but for people who don't drink it or don't like it, there's no particular reason to start for the sole reason of health," he said.

Every four years, participants in these studies filled out questionnaires on lifestyle factors, including how often they usually consumed caffeinated or decaffeinated coffee, ranging from never to six or more times per day.

Those who reported drinking one to five cups of any type of coffee per day were less likely to have died during follow-up than those who did not drink coffee, the authors reported in Circulation.

Death from heart disease, neurological disease and suicide was less common among moderate coffee drinkers than among others, but there was no relationship with deaths from cancer, the researchers found.

"The benefit in terms of mortality is very small," and leveled out at four to five cups per day, Hu said.

For diabetes and cardiovascular disease, caffeinated and decaffeinated coffee seem to have similar effects, so the benefits may be due to compounds in the coffee other than caffeine, he said.

"Coffee of course is a complex beverage, it's really difficult or impossible to pinpoint the ingredients that are responsible," Hu said.

But for neurodegenerative disease, depression and suicide, most likely the benefits are due to caffeine, he said.

"For people who drink a lot of soda or sugary beverages, coffee would be a good alternative," he said.

"I don't think we have data to recommend one type of coffee against other options," or to recommend an exact amount of coffee, given that taste is very individualized and some people are more sensitive to caffeine, he said.

Regular drinkers should still be aware of the amount of sugar and calories added to their drinks, he said.