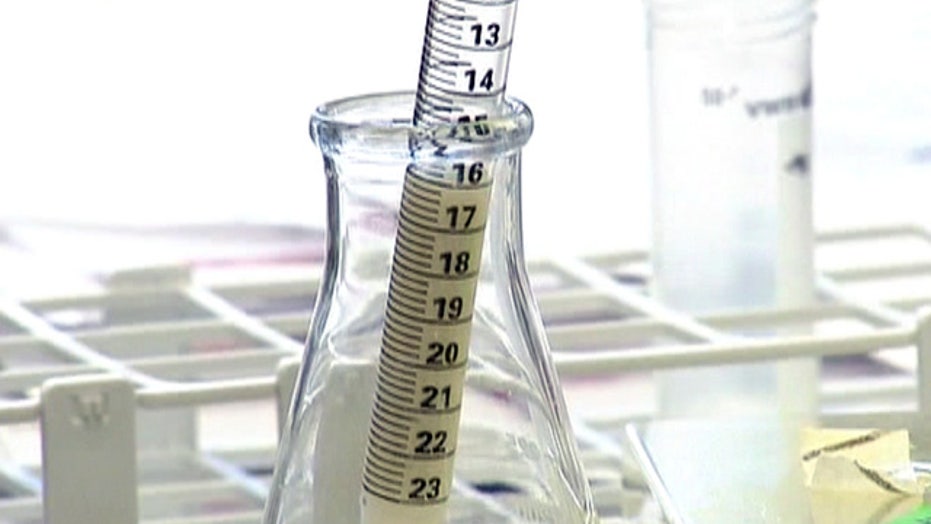 A vaccine for PTSD?

It's a breakthrough that could help thousands of American soldiers returning from dangerous deployments. Researchers at the Massachusetts Institute of Technology believe they may have discovered a way to create a vaccine that could prevent post-traumatic stress disorder (PTSD).

"What it's going to do is that they'll still have perfectly strong memories of the event. They just won't have the bad health consequences," said Ki Goosens, an assistant professor of neuroscience with the McGovern Institute for Brain Research.

The key is a lesser-known hormone produced by the stomach called ghrelin.

"One of the really interesting things about ghrelin that was sort of unexpected...was that the background levels of ghrelin go up if an organism has experienced a period of prolonged stress," Goosens said. "So the more stressed you are, the more ghrelin your stomach will churn out and so in that regard, it's a stress hormone."

During experiments, researchers found rats given a drug to stimulate ghrelin levels became more susceptible to fear -- but by blocking the receptors, the researchers reduced fear.

"We have a rat model of PTSD and what we show is that rats who've had a prolonged exposure to stress are more likely to have very strong fear memories when they encounter some sort of trauma and that's the same kind of relationship between stress and trauma that we see in people," said Goosens."Our work actually suggests that if you knew somebody was going to be potentially exposed to a trauma, then putting them on a drug that could actually block ghrelin might actually lower the incidence of things like post-traumatic stress disorder, or depression."

MIT researchers are now working on a clinical trial in collaboration with Massachusetts General Hospital (MGH).

"It's sort of like discovering this whole new seam of biological molecules to study to see if manipulating them in some way has clinical effects," said Dr. Mireya Nadal-Vicens of the Center for Anxiety and Traumatic Stress Disorders at MGH.

"We work with veterans returning from the Gulf Wars, or primarily Iraq and Afghanistan," explains Nadal-Vicens.  "The possibility of giving someone, a soldier who is vulnerable or not vulnerable, that's one of the things we're going to look at, to give him a vaccine and have him go off and possibly prevent the formation of PTSD, which is really one of the big issues that we're struggling with with the returning veterans."

Goosens views the development of a preventative strategy for treating stress-associated disease as huge leap forward. But MIT researchers also have reason to think that that blocking ghrelin might be something that can be done after people have suffered a trauma.

If so, the number of people helped by these findings could potentially expand to include those that suffer sudden unexpected trauma, like a terror attack, or extended periods of extreme stress, such as rebuilding after a natural disaster or surviving child abuse.

"This could represent a place where, with medication, we could help people undo the effects of pretty severe exposures to difficult social situations so it could be very promising," said Nadal-Vicens. "It could be something that we think about for all sort of individuals at risk and seeing whether we can produce long-term or intergenerational effects."

However, the goal is not to change someone's personality or erase a bad experience.