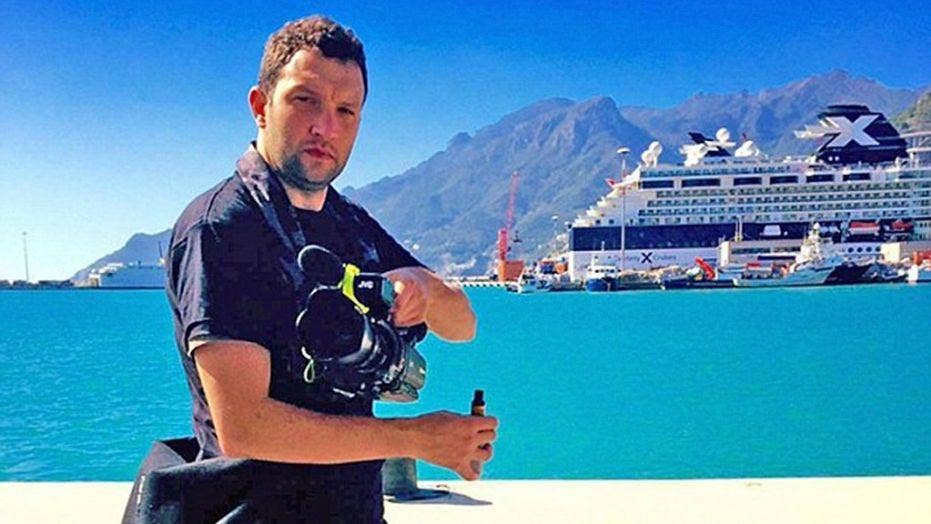 A Florida was killed when his vape pen exploded, sending projectiles into his head and causing a small fire in his house. His official cause of death was listed as

A 38-year-old Florida man was killed when the vape pen he was using exploded, launching two pieces of the object into his head. Tallmadge “Wake” D’Elia’s official cause of death, which is the first e-cigarette fatality in the U.S., was listed as “projectile wound of the head” and ruled accidental.

D’Elia, who died on May 5, also suffered burns on nearly 80 percent of his body, The Tampa Bay Times reported. Firefighters discovered him in an upstairs bedroom at the St. Petersburg home after responding to a fire alarm. At the time of his death, D’Elia was using a “mod” type of Smok-E Mountain Mech Works pen that was manufactured in the Philippines.

“This is a terrible shock,” Christopher D’Elia, the man’s father, told ABC Action News. “Anybody who has lost a son doesn’t want anybody else to lose a child to something like this. A 38-year-old should not be gone, and his mother and I are devastated.”

The report did not reveal a cause for the device explosion, but a representative told ABC Action News that it was likely due to an atomizer or battery issue. The company said they’ve encountered previous issues with other manufacturers creating imitation batteries.

“I don’t know much about the vape technology,” Christopher D’Elia told the news outlet. “I didn’t really find what he was doing attractive, and I asked him not to do it in the house because I didn’t like the odor, and he didn’t. His mother and I weren’t home, so that’s why he may have been using it inside.”

While the exact circumstances surrounding the explosion are unknown, the Centers for Disease Control and Prevention advises against carrying e-cig batteries loose in pockets to avoid coming in contact with coins, keys or metal objects. It also recommends charging the device on a flat surface away from anything that can catch fire, and to avoid charging it while sleeping or leaving it unattended.

D’Elia’s obituary said he was a television producer and recently moved to Florida with his wife, Maria Lamberti.