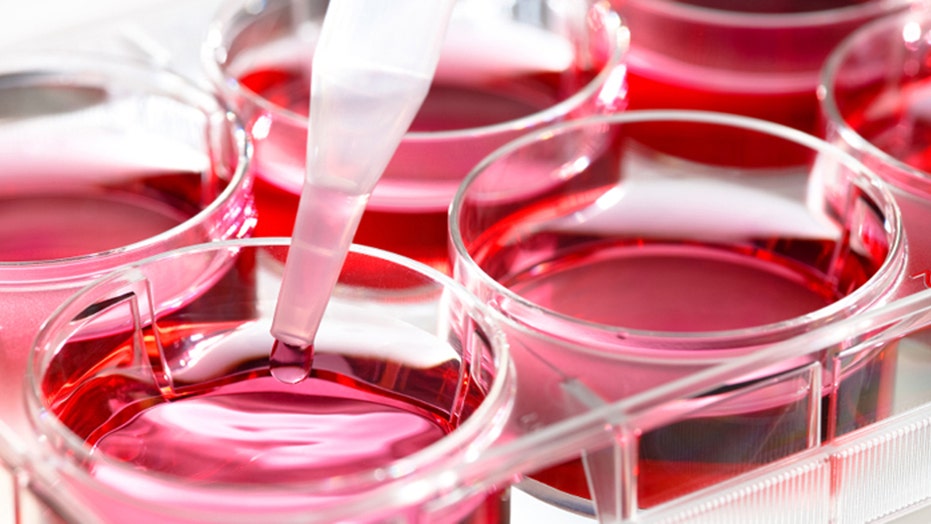 Glioblastoma is the most commonly diagnosed malignant brain tumor in adults. Other than surgery, chemotherapy and radiation there are few treatment options. Doctors at the Cleveland Clinic are trying a new method and using a virus to attack tumor cells

On the brink of first-time fatherhood in 2014, Francois blacked out at work and was rushed to the hospital, where doctors found a tumor in his brain and told him he’d need surgery. He was diagnosed with gliobastoma, an aggressive form of brain cancer, and a year after he underwent the operation plus chemotherapy and radiation, the tumor returned.

With few other options, the 42-year-old Pittsburgh, Pennsylvania, man opted for a clinical trial wherein doctors planned to inject a live virus directly into 43 patients’ tumors, including his own.

Now, nearly three years later, Francois, who did not disclose his last name, can focus on being a dad because his cancer is under control.

“I take some pills every six or eight weeks,” Francois told FoxNews.com. “There’s no side effect as far as I can tell.”

In the phase I trial, study participants who received the targeted experimental treatment, called Toca 511 and Toca FC, survived 14 months compared to about seven months among those who did not receive the drug. For some patients, survival was extended to more than two years.

“We've had some encouraging results in terms of delaying progression and encouraging results in terms of what really matters in the end, which is overall survival,” study author Dr. Michael Vogelbaum, associate director of the Cleveland Clinic Brain Tumor and Neuro-Oncology Center, told FoxNews.com.
For the procedure, surgeons remove patients’ solid tumor then inject the virus in that region to treat what’s called infiltrative tumor, which they cannot safely remove surgically.

A few weeks after surgery, doctors administer medication that, when taken, targets infected brain cells to eradicate the tumor. The virus carries a specific gene that makes the tumor more sensitive to the medication. A type of targeted therapy, the technique appears to have few side effects.

“This is a virus that humans don’t normally see,” Vogelbaum said, “so there’s not a built-in immunity to the virus, and it’s been very effective in delivering the therapeutic gene.”

Although longer-term research is still needed, scientists like Vogelbaum say it may offer promise as an alternative treatment for patients with glioblastoma, which is the most commonly diagnosed malignant brain tumor in adults. Each year, two to three cases of glioblastoma are diagnosed per 100,000 people.

For Francois, getting to see his son grow up has made him grateful for the treatment.