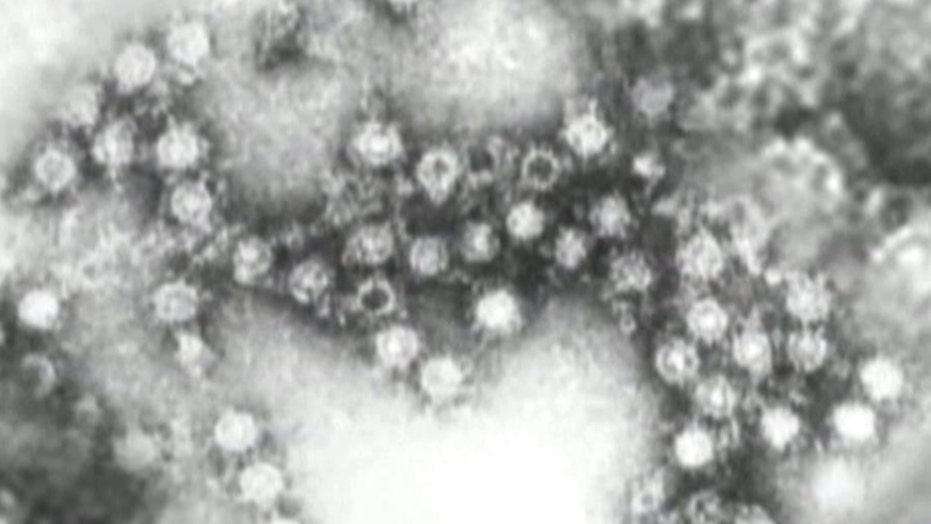 Fears of enterovirus D68 and what it could mean for children are spreading nearly as quickly as the respiratory illness itself, with more than 500 cases confirmed across 42 states, according to the Centers for Disease Control and Prevention (CDC).

Four people who were infected with the virus behind a spike in severe respiratory illnesses in children since early August have died, but what role the virus played in the deaths remains unclear, health officials said.

“From what I’ve seen and read so far, in looking at those kids that have died, there seems to be some type of underlying illness,” Dr. John Young, a longtime emergency room physician in Florida, New York and Arizona hospitals who now specializes in chronic and genetic diseases in Key Largo, Florida, told FoxNews.com.

“Any child with a chronic illness is going to automatically have their immune system compromised,” Young said, adding “if a kid’s basically healthy, you don’t have to be nervous right now.”

The CDC declined to release any details about three of the deaths that occurred in September, but officials in Rhode Island confirmed Wednesday that a 10-year-old girl died last week after suffering both a bacterial infection, Staphylococcus aureus, and infection from enterovirus 68.

"Many of us will have EV-D68,” Dr. Michael Fine, director of the Rhode Island Department of Health said in a release Wednesday. “Most of us will have very mild symptoms and all but very few will recover quickly and completely.  The vast majority of children exposed to EV-D68 recover completely."

Young, who has not treated any of the victims, said that the deaths are neither a mistreatment nor misdiagnosis of the enterovirus D68, but rather the inability of the victims’ immune systems to fight infection.

“…There is a possibility that because you have this virus, that your immune system is under a lot of stress and you’re more open to getting a bacterial infection like strep throat, Staph, pneumonia and things like that,” Young said.

“Antibiotics do not work on a virus, and remember, we’re dealing with a viral infection,” he added, noting that even when it comes to treating the bacterial infections, “if you don’t have an immune system, the antibiotics can’t work that well.”

Young recommends parents check with their pediatrician to monitor their child’s vitamin D level and aim to keep it above 60 for extra protection.

“When you mainstream a lot of kids with [weak] immune systems they’re more susceptible to picking up these things from kids that maybe have it in their nasal passages. If their immune system isn’t weakened, it’s not going to bother them,” he said.

As an added precaution, Young recommends parents remind their children to practice good hygiene, washing their hands after using the bathroom and before they eat. He also recommends parents monitor sugar intake, which can have negative effects on the immune system.

Ultimately if a parent is concerned that their child may be showing symptoms of the virus, Young said to take the child to the pediatrician for testing.

Symptoms of the virus can include fever, runny nose, skin rash or muscle and body aches.

While there is no treatment for enterovirus D68, some patients require treatment for specific symptoms. In severe cases a patient may require hospitalization.

The enterovirus germ was first identified in 1962 and has caused clusters of illness before. Because it’s not routinely tested for, it may have spread widely in previous years without being identified.