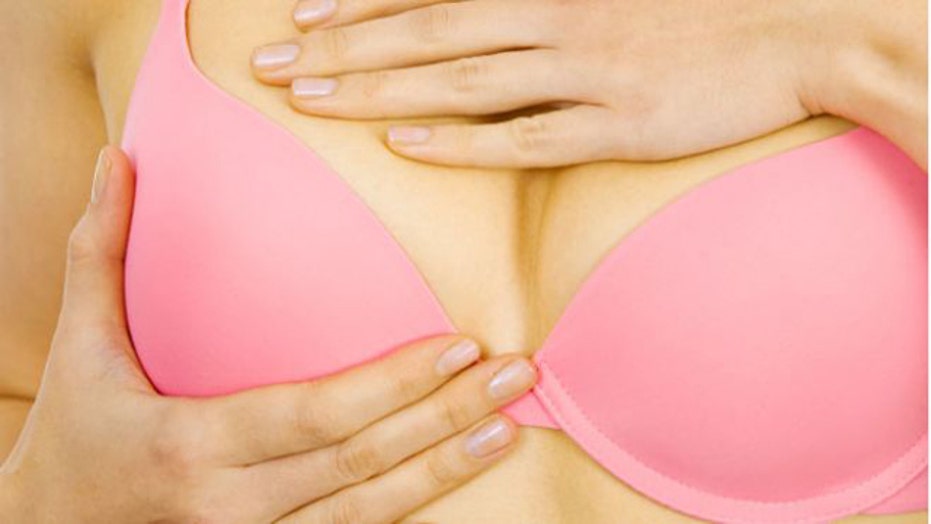 Women with early stage breast cancer who undergo breast-conserving surgery do just as well, and perhaps better, in terms of survival, than those who have their breasts removed, a new study suggests.

In the study, early stage breast cancer patients who were treated with lumpectomy — a surgery that removes the tumor and part of the surrounding tissue — were 19 percent less likely to die from any cause over a nine-year period compared with those who received a mastectomy.

The advantage was seen even after researchers took into account factors that could affect survival, such as age, size of the tumor before surgery, and the aggressiveness of the cancer.

However, experts caution the apparent survival benefit might have been due to differences between the two groups of women that the researchers were not able to take into account, such as access to health care.

Regardless of this issue, the study provides reassurance to breast cancer patients who opt for more conservative surgery. In recent years, mastectomies have risen among certain groups of patients, such as young women, the researchers said.

Many women think "they may do better the more surgery they do," said study researcher Dr. E. Shelley Hwang, chief of breast surgery at Duke Cancer Institute. "They need to be aware that lumpectomy gives them excellent long-term outcomes."

The researchers note lumpectomy is not for everyone. It is not recommended for women with large tumors or multiple tumors in the same breast, those who have had previous chest radiation, or those who have certain genetic mutations, such as the BRCA1 mutation. But the majority of women diagnosed with early stage breast cancer (over 80 percent) are candidates for lumpectomy, Hwang said.

Hwang and colleagues analyzed information from 112,154 women in California diagnosed with early stage breast cancer between 1990 and 2004 who received either a lumpectomy followed by radiation, or a mastectomy.

During the study period, there were 31,416 deaths, about 39 percent of which were due to breast cancer.

For women who were under 50 with hormone-sensitive tumors, survival was about the same whether they received a lumpectomy or mastectomy, the researchers said.

"It's good news in that a lot of women sometimes come in and feel that a mastectomy must be better than breast conservation," said Dr. Stephanie Bernik, chief of surgical oncology at Lenox Hill Hospital in New York City, who was not involved in the study. But breast surgeons have had confidence based on previous studies that breast conservation surgery is equivalent to mastectomy for early stage cancer, Bernik said.

Bernik cautioned against interpreting the findings to mean that lumpectomy offers a survival benefit.

As a group, those who had mastectomies had some key differences compared with those who had a lumpectomy: They tended to have larger, more aggressive tumors, and they were more likely to have undergone surgery earlier in the study period, when treatment options were different, Bernik said.

Although the researchers tried to account for these differences by using statistics, "that's not perfect," Bernik said.

The researchers also could not directly determine whether participants had other conditions, besides breast cancer, that could have influence their survival.

Women who have lumpectomies need to be monitored in case their cancer reoccurs, an issue that may factor in to a women's decision to undergo the surgery, Hwang said. Because the study only looked at patient survival, it could not determine how likely lumpectomy patients were to have their cancer reoccur.