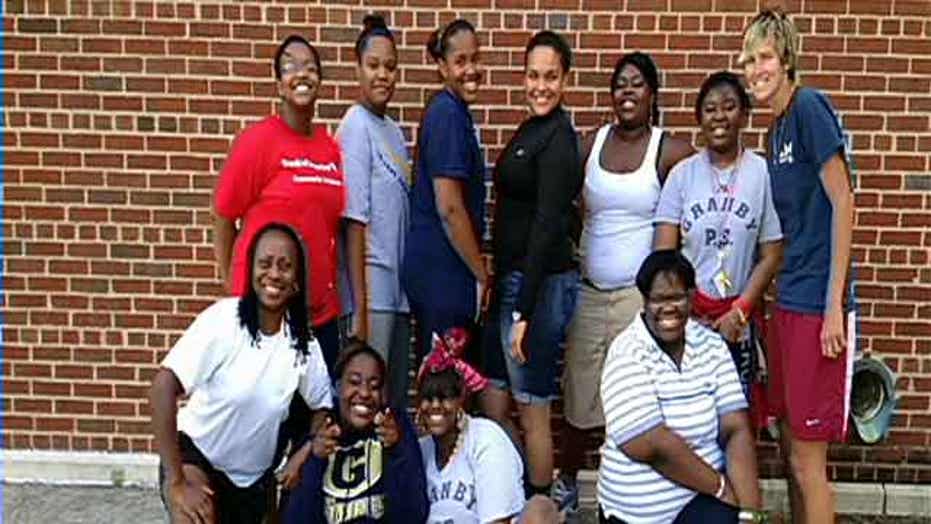 The latest diet craze claims to help people lose weight through intermittent fasting, but some nutritionists say it's a bad idea.

People on the so-called "5:2 diet" can eat whatever they want for five days a week, but must then fast for two. On the fasting days, dieters must eat one-fourth of their typical daily calories, about 500 calories for women and 600 for men.

A book about the diet, called "The Fast Diet," is already a hit in England, and was released last week in the United States. The book's author, Dr. Michael Mosley, says he lost 20 pounds on the diet last year, and others are singing its praises. One of the diet's followers told ABC News she lost 36 pounds and now has a smaller appetite on the days when she doesn't have to fast.

While it's true that consuming fewer calories than you burn will result in weight loss, nutritionists have concerns that the diet will lead to unhealthy eating.

9 Snack Foods: Healthy or Not?

13 Kitchen Changes that Can Help You Lose Weight

Fasting can cause people to think too much about food, and possibly overeat on the days when they're allowed to eat freely, said Heather Mangieri, a nutrition consultant and spokesperson for the American Dietetic Association. If people eat lots of cake and cookies on their "normal eating" days and don't think about their overall diet, "it can potentially lead to nutrient deficiencies and poor eating habits," Mangieri said.

Studies also show that people tend not to stick with diets that require fasting, said Katherine Tallmadge, a dietitian and the author of "Diet Simple" (LifeLine Press, 2011). "It's not something I would advocate, because I don’t think it's sustainable."

In her practice, Tallmadge has observed that clients who restrict their calories for five days a week still won't lose weight if they splurge on the other two days.

"My experience has been that [this] way of eating does not produce weight loss even in the short term," Tallmadge said.

Tallmadge also said that some susceptible people might develop eating disorders while on the diet, and engage in starvation, binging or both.

Mosley told ABC News that there's no proof the diet causes eating disorders. But he says the diet is not for people who already have an eating disorder, who have Type 1 diabetes, are pregnant or are younger than 18.

On the plus side, the diet may help people pay more attention to what they eat on a normal day, Mangieri said. Whether they're dieting or not, people should try to eat healthfully and incorporate a variety of foods into their diet, including fruits, vegetables, lean protein, whole grains and low-fat dairy, Mangieri said.