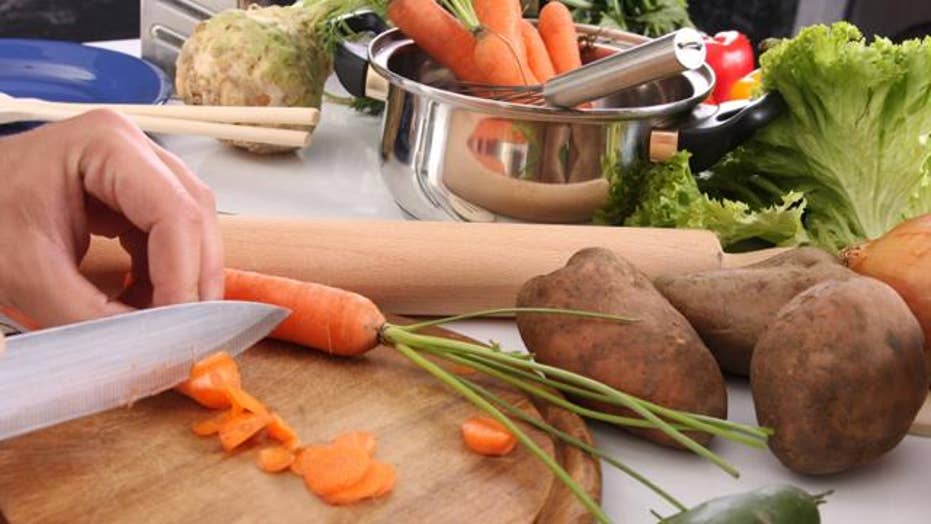 When she was first diagnosed with migraine, Stephanie Weaver had a headache every day. She soon realized food could be a trigger and began renovating recipes and shares them in her book, “The Migraine Relief Plan”

For the 38 million Americans suffering from the effects of debilitating, recurring migraines, it may come as a surprise that relief could be hiding in the pantry. Between 30-40 percent of migraine sufferers may actually be susceptible to food triggers, meaning keeping a food diary and making lifestyle changes could result in much-needed relief.

Stephanie Weaver, author of “The Migraine Relief Plan,” was suffering from daily headaches at the time of her diagnosis, and while medications helped she still was in pain.

A common culprit, she found, was eating processed foods that are often high in sodium, sugar and soy, which could trigger migraines. Weaver also discovered onions, citrus fruits, avocados, nuts, caffeine and vinegar were offenders when it came to pain.

In her book, Weaver tweaks some of her favorite recipes to swap out inflammatory ingredients to ensure pain-free eating. For instance, in her “Spicy kale and Swiss chard saute,” she uses green onions instead of regular because the younger variety doesn’t bring on a migraine. She also regularly swaps out vegetable oil in favor of coconut oil.

“The problem with these oils is that they’re high in Omega 6 fatty acids, which can be much more inflammatory,” Weaver said. “And we don’t have a good balance in our diet between Omega 6 and 3. So coconut oil is a saturated fat, which a lot of people used to think was a bad thing, but now we know it can actually be very good for us.”

A pillar of the pain-free diet, Weaver said, is being sure you don’t deprive yourself of favorite dishes to avoid pain. For example, if soy is a trigger, rather than give up tasty Asian dishes, Weaver replaces it with sesame oil, maple syrup and dry mustard.

“When you blend those flavors together, it’s pretty close to teriyaki flavor,” she said, adding that the benefit of using dry mustard means skipping out on fermented jar mustard, which typically contains a lot of salt.

And while it may seem difficult to cut out recipe staples, like vinegar in salad dressing, Weaver’s substitutes make up for it with flavor. Her herb-based salad dressing skips the vinegar and instead includes naturally acidic cherry tomatoes.

Making simple recipe swaps and monitoring how much sleep she gets has changed Weaver’s life.

“I went from basically being sick all the time to being able to write a book, to travel, and be out in the world,” she said. “Even though I do get migraines from time to time, it has made such an enormous difference.”