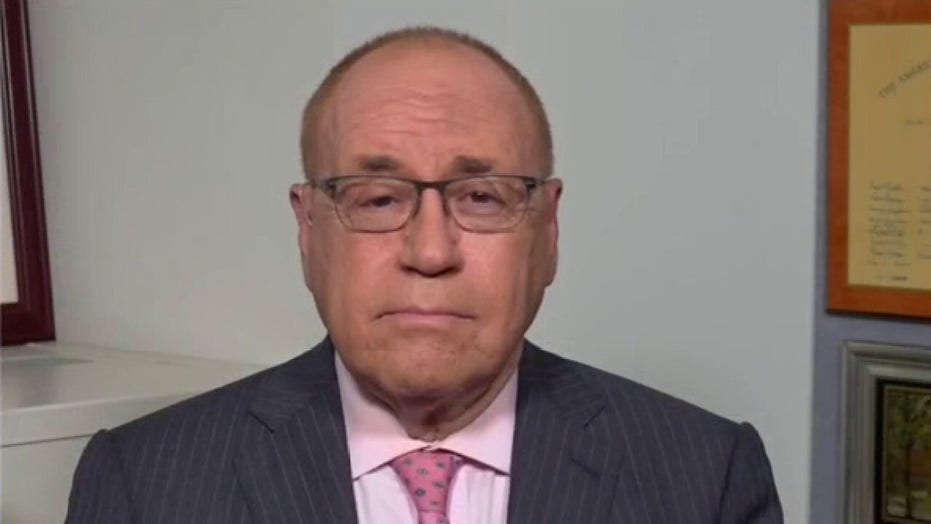 WHO, Fauci at odds over asymptomatic transmission of coronavirus

A desperately ill woman with COVID-19 underwent a double lung transplant last week in Chicago, which is believed to be the first of its kind performed on a patient with the virus.

The New York Times reported Thursday that the woman, who is in her 20s and otherwise healthy, is still on a ventilator but she is showing signs of improvement. Surgeons at Northwestern Memorial Hospital described the terrible condition her lungs were in, saying they were “completely plastered to the tissue around them, the heart, the chest wall and diaphragm.”

An x-ray of the patient's lungs before the transplant. (Northwestern Medicine)

The 10-hour procedure was challenging because the virus had left her lungs full of holes. Doctors blamed their condition on the inflammation from the disease.

“I want to emphasize that this is not for every COVID patient,” Dr. Ankit Bharat, the chief thoracic surgery, told the paper. “We are talking about patients who are relatively young, very functional, with minimal to no comorbid conditions,  with permanent lung damage who can’t get off the ventilator.” 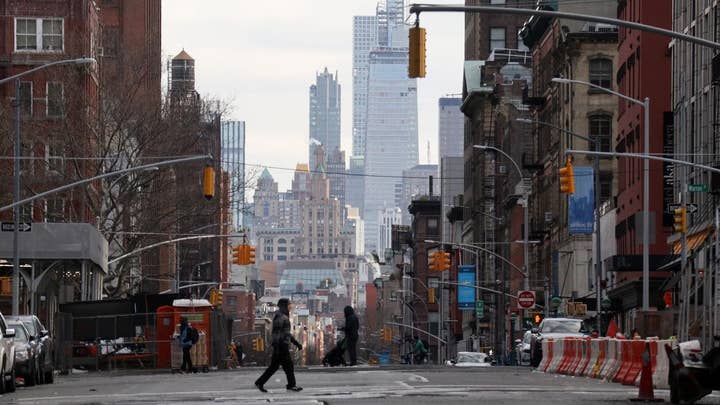 The report said that the patient still has a long way to go in her recovery. Bharat told the paper that the woman was brought into the hospital in April and witnessing her decline was difficult.  They eventually determined she would never recover.

“The whole team felt it’s hard to let someone go like that. We wanted to give her every option. Everybody was just rooting for her,” he said.

Dr. Beth Malsin, a pulmonary and critical care specialist at the hospital, said, “For many days, she was the sickest person in the COVID ICU – and possibly the entire hospital. There were so many times, day and night, our team had to react quickly to help her oxygenation and support her other organs to make sure they were healthy enough to support a transplant if and when the opportunity came. One of the most exciting times was when the first coronavirus test came back negative and we had the first sign she may have cleared the virus to become eligible for a life-saving transplant.”

Some cities in the U.S. are preparing for an increase in cases due to the slow reopening of the country and recent protests over the death of George Floyd in police custody.

Dr. Anthony Fauci, the top disease expert in the U.S., recently said the threat from the virus is far from over.

Cases are rising in nearly half the states, according to an Associated Press analysis, a worrying trend that could intensify as people return to work and venture out during the summer.

The virus is also gradually fanning out.

“It is a disaster that spreads,” said Dr. Jay Butler, who oversees coronavirus response work at the U.S. Centers for Disease Control and Prevention. “It’s not like there’s an entire continental seismic shift and everyone feels the shaking all at once.”