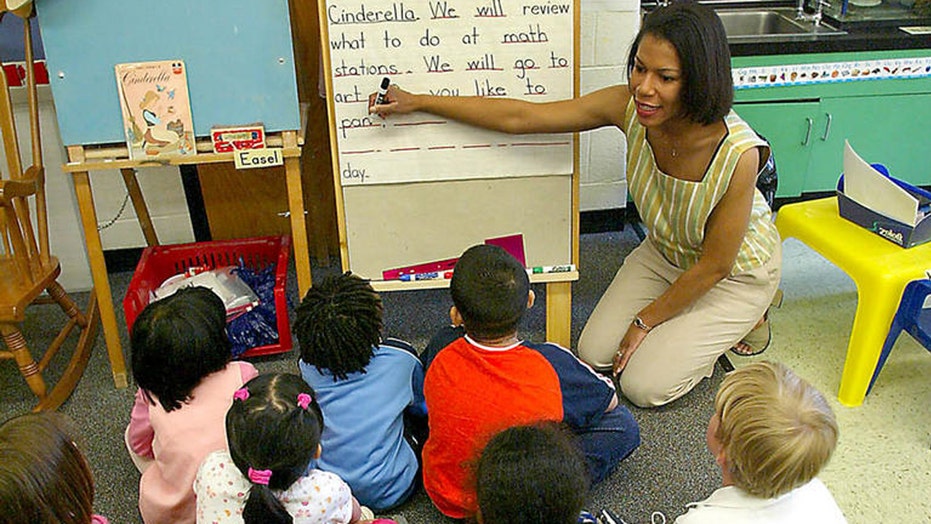 African-American and Latino children with attention deficit hyperactivity disorder (ADHD) may be much less likely to receive a diagnosis or treatment than their white peers, a small U.S. study suggests.

Researchers examined data on almost 4,300 children whose parents participated in surveys about ADHD symptoms, diagnosis and treatment when the kids were in fifth, seventh and tenth grades.

When kids had symptoms of ADHD, parents of white kids were more likely to report that children took medication, researchers report in Pediatrics.

While the study didn't explore the reason for the racial disparities in ADHD treatment, it's possible that non-white parents had more difficulty with access or affordability of mental health services or perceived discrimination that discouraged them from seeking treatment for their kids, said lead study author Dr. Tumaini Coker, a pediatrics researcher at the University of California, Los Angeles.

Overall 8 percent of parents reported that their child had symptoms or a diagnosis of ADHD in fifth grade, with 7 percent of the kids taking medication at some point that year.

By tenth grade, the parents reported 9 percent of kids had ADHD symptoms or a diagnosis, and 8 percent had taken drugs.

In that last survey during tenth grade, parents reported symptoms for 13 percent of African-American children and roughly 9 percent of white and Latino children. White children were also more likely than other kids to have a formal ADHD diagnosis.

One limitation of the study is that it relied on parents to accurately recall and report any symptoms, diagnosis or treatment, the authors note.

"This study lacked an objective diagnosis or treatment for ADHD and more detailed information on prescribed medications and adherence to treatment protocols, which precludes more definitive support for the hypothesis that black and Latino youth are undertreated," Sean Cleary, a public health researcher at George Washington University in Washington, D.C. who wasn't involved in the study, said by email.

Part of the challenge, too, is there's no simple lab test to diagnose ADHD, noted Joseph Raiker, a researcher at the Florida International University Center for Children and Families in Miami.

Instead, doctors rely in part on subjective reports from parents and teachers to diagnose ADHD in kids, Raiker, who wasn't involved in the study, said by email.

"These factors, in turn, impact the extent to which a child is likely to receive a diagnosis of ADHD or some other disorder such as an anxiety or mood disorder, which ultimately impacts treatment," he said.