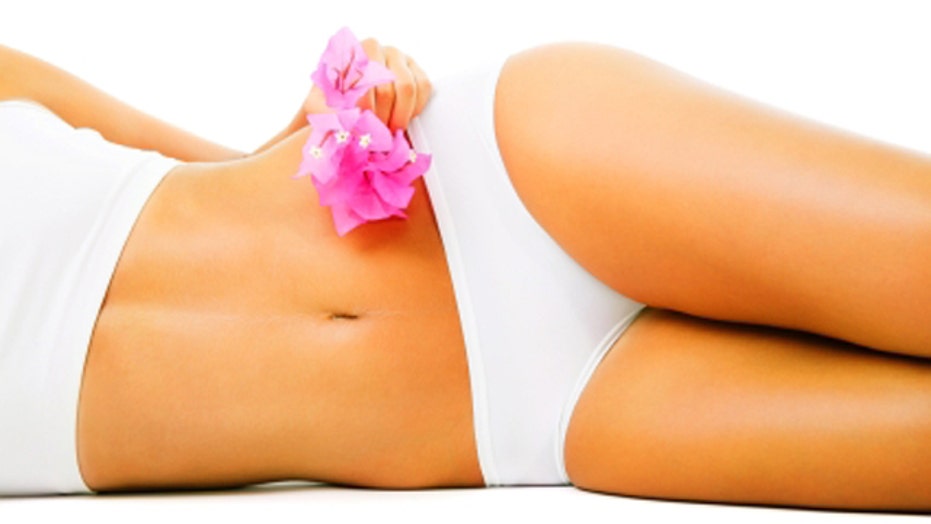 Herbal treatment for your private parts

You’ve heard of a facial steam to relax and rejuvenate your face. But there’s a very different kind of treatment called the V-Steam. It’s an herbal steam for your most private parts but not all experts are convinced it has health benefits

Gwyneth Paltrow is at it again.

From her belief that yelling at milk can make it rot, to her thoughts about her "conscious uncoupling" from husband and Coldplay front man Chris Martin, Paltrow has described several strange ideas in her lifestyle newsletter "Goop."

Now, the star is touting the alleged benefits of another dubious practice: vaginal steaming — or "V-steaming," for short.

In describing a treatment that she received at the Tikkun Holistic Spa in Santa Monica, California, the actress said in her newsletter, "The real golden ticket here is the Mugworth V-Steam: You sit on what is essentially a mini-throne, and a combination of infrared and mugwort steam cleanses your uterus, et al."

Paltrow claims the treatment not only cleanses the uterus, but also can balance female hormones. But some doctors are skeptical.

The practice seems to have picked up steam sometime during 2010, and is now described at health spas as an ancient Korean treatment for various reproductive organ ailments. The twin actresses Tia and Tamera Mowry described undergoing the procedure in 2013.

To get a vaginal steaming, a woman sits or squats down over a steaming bowl of water infused with various herbs, such as mugwort, basil or oregano. Practitioners claim mugwort can ease menstrual cramps, symptoms of menopause and yeast infections, and even help treat infertility.

But although extracts from a related plant, called artemisinin, have shown some promise in treating malaria, there is no evidence that mugwort has any health benefits, according to the American Cancer Society. Nor is there evidence of any health benefits from the other herbs commonly infused into the water.

The vagina doesn't need any special treatments to be clean. "The vagina cleans itself," Burch told Live Science.

And, in fact, some methods of cleaning the vagina, such as douching, can have negative side effects. In a 2004 study in the American Journal of Nursing, women who douched were more likely to get bacterial vaginosis, a disruption in the normal flora in the vagina. Bacterial vaginosis, in turn, is also associated with an increased risk of contracting HIV. And a 2001 study in the Maternal Child Health Journal suggested that douching during pregnancy could increase the risk of preterm labor.

Though bacterial infections are probably not a big issue, V-steaming could also cause more immediate problems, such as second-degree burns to the sensitive area if the steam gets too close to the woman's body, Burch said.

However, that's not to say the pleasant effects of the down-under "facial" are all in Paltrow's mind; it's possible that the treatment is doing something else.

"She's probably getting turned on," Burch said. "Heat increases blood flow to the vagina, as well as the clitoris."

Copyright 2015 LiveScience, a TechMediaNetwork company. All rights reserved. This material may not be published, broadcast, rewritten or redistributed.