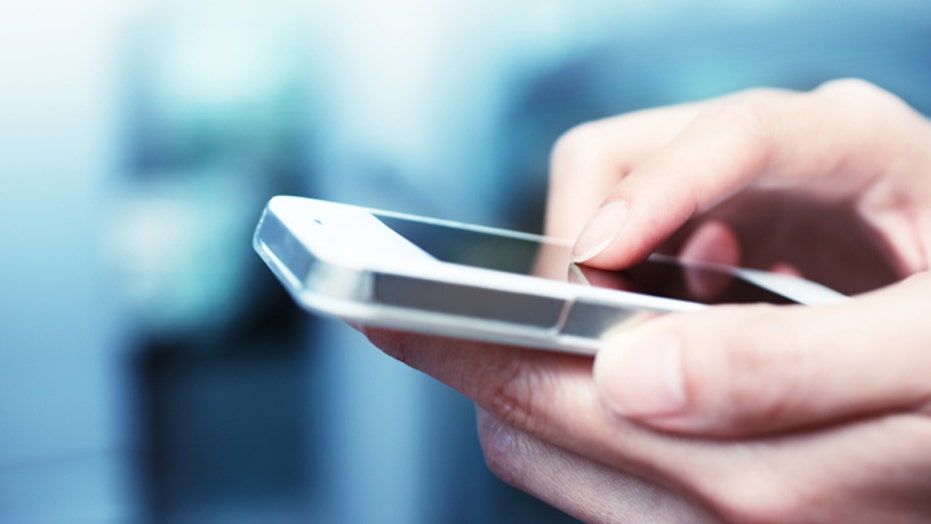 Are your ‘smart’ devices making you dumb?

Could your dependence on technology stunt your memory? ‘Digital dementia’ is a new cognitive condition that is challenging people who are attached to their devices. Dr. Manny talks to a neurologist who has some brain boosting tips

Dementia is a disease that typically affects the elderly.  But recently, a new cognitive condition has been discovered that is afflicting people in their teens and 20s.

A recent study from South Korea found that individuals who rely heavily on technology may suffer a deterioration in cognitive abilities such as short term memory dysfunction.

Dr. Carolyn Brockington from St. Luke’s Roosevelt Medical Center in New York City sat down with Dr. Manny Alvarez, senior managing health editor for FoxNews.com, to talk about this new phenomenon.  She said one of the reasons younger adults are suffering from poor memory is because they don’t feel the need to memorize information anymore.

“The problem is that we’re using technology, which is good, but we’re overusing in many ways,” Brockington said.  “We’re not relying on our brains to sort of retrieve the information when we need it.”

While elderly dementia is typically a permanent condition, Brockington said that’s not necessarily the case with digital dementia.  However, she said these kind of memory issues could affect future generations.

“I think they use dementia in this case just to mean a memory problem,” she said.  “But you know, if you think over an evolutionary time period, if we use the brain in this way and we don’t use our short-term memory, maybe years and years (later) we’re going to have difficulty with short-term memory.”

In order to counteract the effects of digital dementia, Brockington suggests engaging in more conventional forms of communication.

“Have a conversation,” she recommended.  “…Don’t always text.  You know, you go to the restaurant, and you see people sitting over a meal, and everybody’s on their cell phone.  Nobody’s having a communication or talking sessions, so that’s important.”

Brockington said exercise is also important for brain function, because it increases blood flow and the transportation of nutrients.  Furthermore, the best way for people to learn is to read an actual book rather than a computer screen – and then try to recall information without the aid of technology.

“Don’t always go to the Internet or go to your cell phone in order to find answers,” Brockington said.  “You have many of the answers in your brain and actually using your retrieval mechanism of your memory allows your memory to get better and better over time.”