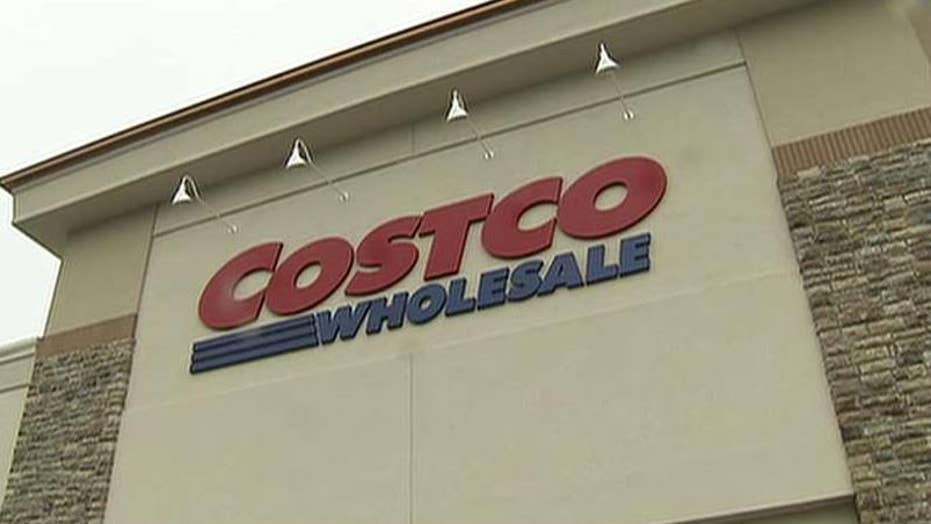 A Utah woman filed a lawsuit against Costco after she contracted E. coli from eating tainted chicken bought at the retail chain, claiming it left her with permanent health issues and ruined her life.

Chloe Rodgerson, 20, said she got sick in October 2015 when she ate Costco's chicken salad, FOX13 reported. She began vomiting blood and was admitted to an intensive care unit shortly after.

"The year before I got sick was probably the best year of my whole life," Rodgerson told FOX13.

Rodgerson was one of 19 people sickened by the tainted chicken. She joined the group in suing the retail chain and claimed her case was the worst.

"So it wasn't just E.coli. I had the worst type of E.coli which was 'e-hec 0157' that completely eats up your system," Rodgerson said.

She was also diagnosed with hemolytic uremic syndrome, a rare disorder that only affects 5 percent of E. coli patients. It left her with end stage renal failure, epilepsy and diabetes.

Rodgerson endured more than a year of pain and recovery, and ended up with a massive medical bill. She eventually received a kidney transplant from her husband, but says she still has years of recovery ahead of her. She was also forced to give up two dreams she had -- becoming a Broadway performer and having children.

"I'm kind of in a place where I don't have any other options," Rodgerson said. "I don't have $2 million and I’m not going to have sufficient resources to keep myself alive going forward in the future."