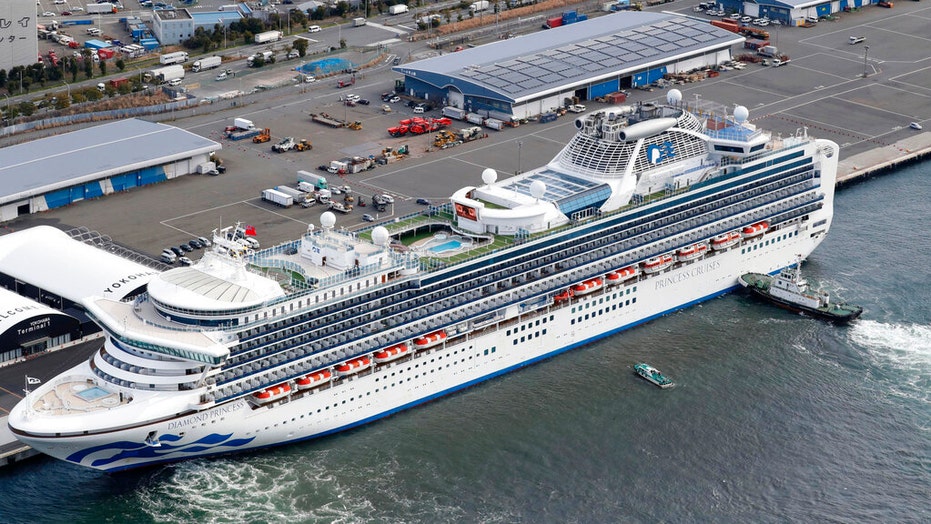 A report published by the Centers for Disease Control and Prevention (CDC) claims that coronavirus' RNA survived for up to 17 days in the cabins of the Diamond Princess cruise ship — after those rooms were already vacated by guests.

The report, published Monday, examined data from the Diamond Princess cruise ship, which was quarantined after passengers began testing positive for COVID-19 in February.

The Diamond Princess, seen here anchored at Yokohama Port to replenish supplies on Feb. 6, was quarantined off the coast of Japan in February after a cluster of passengers tested positive for COVID-19. (Kenzaburo Fukuhara/Kyodo News via AP)

In the analysis, which utilized data from both U.S. and Japanese health organizations, the CDC reported that the virus’ ribonucleic acid (RNA) had survived for 17 days in rooms previously inhabited by symptomatic and asymptomatic passengers aboard the Diamond Princess. The RNA had also survived on a “variety of surfaces,” the report said, albeit before any “disinfection procedures had been conducted,” per Japan’s National Institute of Infectious Diseases.

However, the CDC says the findings did not show whether transmission of the virus was still possible via those contaminated surfaces, writing that “further study of fomite transmission of SARS-CoV-2 aboard cruise ships is warranted.” 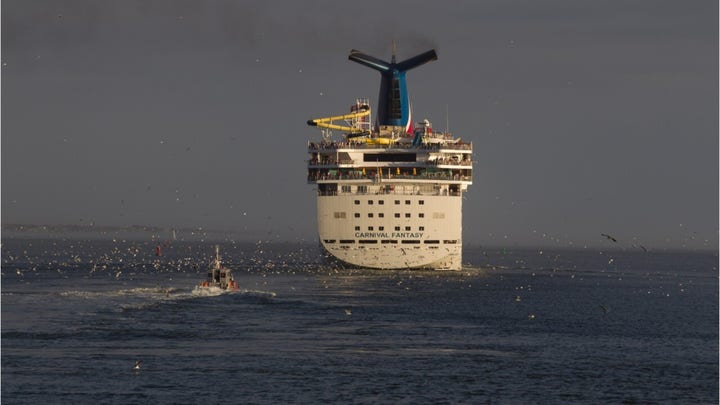 The CDC’s report comes after previous studies suggested the coronavirus may be able to live on some surfaces — namely glass, metal or plastic — for up to nine days, per a study published in The Journal of Hospital Infection which analyzed other human coronaviruses (e.g., SARS, MERS). Subsequent studies pegged the survival time for coronavirus on cardboard surfaces at up to 24 hours, and on stainless steel surfaces for days.

What is certain, the CDC says, is that cruise ships are “often settings for outbreaks of infectious diseases because of their closed environment and contact between travelers from many countries,” according to the report.

The Diamond Princess was first quarantined in early February after a passenger who previously departed in Hong Kong tested positive for COVID-19. Further testing revealed that 712 of the 3,711 passengers and crew eventually contracted the virus as well. 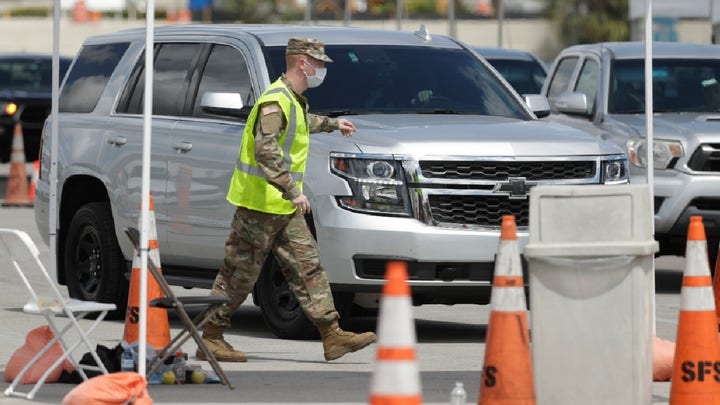 Later in February, the Grand Princess cruise ship was also identified as the source of a separate outbreak after a passenger who previously sailed on a Feb. 11-21 voyage tested positive for coronavirus and ultimately died while the ship was already on another voyage. That sailing experienced an outbreak among passengers as well, and the Grand Princess was quarantined off the coast of San Francisco amid testing.

Both the CDC and the U.S. State Department have since advised that Americans avoid traveling by cruise ship.