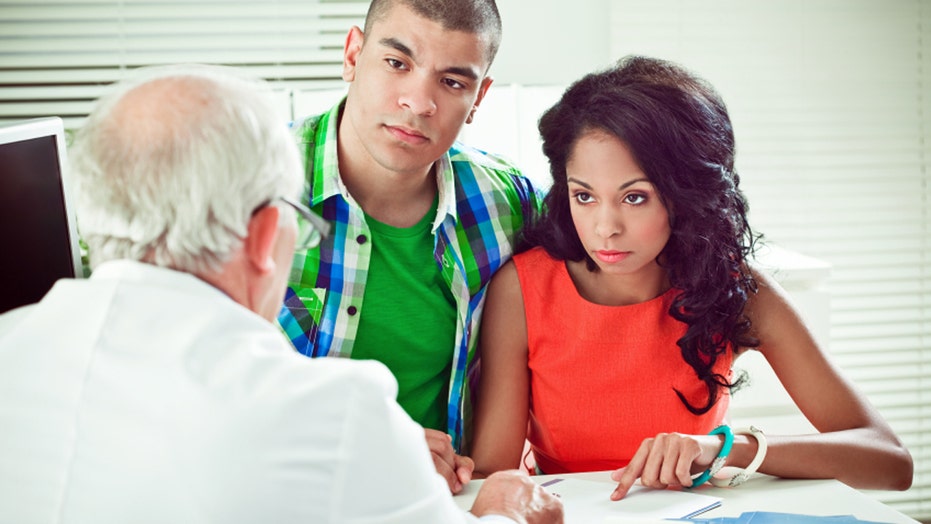 Can you get rid of HPV?

Q&A with Dr. Manny: My OB-GYN recently told me I have HPV. Because I'm over the age limit for the vaccine, is there anything else I can do to help get rid of it?

Nobody likes the sound of an infection dubbed the human papillomavirus (or HPV). For such a long-named infection, it does relatively little harm to the many Americans who test positive for it every year.

In fact, a great majority of people have had the virus and fought it off successfully. However, in a small number of cases, HPV has been known to cause oral cancer, and you should know the common characteristics of this hard-to-diagnose disease.

According to the Oral Cancer Foundation, about 80 percent of Americans will contract the human papillomavirus at some point in their lives. Are you stunned by that fact? You don’t have to worry.

PREPARING FOR A HURRICANE OF HEALTH EFFECTS

Most people won’t even know that they have an infection because the signs are usually subtle or non-existent. Also, a person’s body will most likely fight off the infection before any symptoms could occur.

However, in rare cases, HPV has the ability to turn into several types of cancer, including cervical or oral cancer. In these cases, a person’s body may not have completely fought off the infection, and instead it stayed dormant in the body.

In order for cancer to develop, however, you should understand that HPV would have to stay in the body for several years, even decades. For this reason, oral cancer only develops in about 1 percent of people infected by HPV.

How Does HPV Cause Cancer?

While scientists don’t always know why some cases of HPV spiral into cancer, they do know that not all strains carry a heightened risk. Did you know that there are over 200 strains of the human papillomavirus out there?

Of these, scientists have only identified about nine that can actually result in cancer. Scientists also suspect six additional strains that may play a role as well.

To narrow it down even further, the main one of real concern for oral cancer is HPV-16. This strain is highly responsible for most cases of oral cancer — nearly half of all cases diagnosed in the oropharynx (throat area), according to the National Cancer Institute. Again, for the most part, you will not have to worry about getting oral cancer, even if you do have HPV, but it’s wise to know what to watch for.

Oral cancer has proven difficult for doctors to diagnose early in the process. Any symptoms that do occur in the beginning stages may seem harmless and cause little pain. At the same time, you should always seek a doctor’s advice if you notice a persistent change in the health of your mouth.

Symptoms of oral cancer include:

Should You Test for HPV?

Experts often question the efficacy of testing for HPV in people without alarming symptoms. Since sexually active adults can contract the human papillomavirus at any time in their lives, even in a monogamous relationship, this testing would almost always show a positive.

HOW TO KEEP YOUR KIDS SAFE AT THE DENTIST

In addition, when doctors do find a positive, they cannot prove whether the person has had prolonged exposure without abnormal cell growth. In reality, you can test for HPV if you so desire, but you won’t have a much better prediction of oral cancer than before. Your best plan of action is to simply take care of your body, especially your mouth, and notify your doctor if you find anything abnormal.

Most people in the United States have actually already had or currently have an HPV infection, and it’s nothing to be ashamed about. However, a relatively small number of cases can turn into oral cancer if the body doesn’t fight off the infection properly. Throughout your lifetime, you should watch for any abnormal signs surrounding your oral health and talk through any symptoms with a medical expert right away.

This article first appeared on AskDrManny.com.