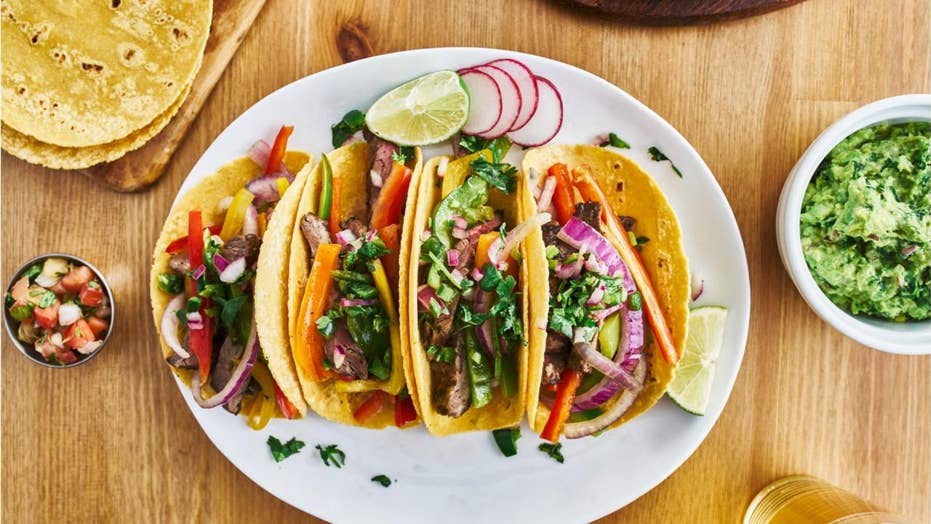 Dana Hutchings was allegedly given the Heimlich maneuver and CPR by paramedics after collapsing during the competition. He was rushed to Fresno Regional Medical Center but never recovered.

A California man died after collapsing during a taco-eating contest hosted by a minor league baseball team on Tuesday night.

Dana Hutchings, 41, was allegedly given the Heimlich maneuver and CPR by paramedics at Chukchansi Park before he was rushed to Fresno Regional Medical Center, where he died on arrival, according to the Fresno Bee.

A public information officer for the Fresno County Coroner's Office confirmed the man's identity and told Fox News that they have not ruled a cause of death yet. The Fresno Grizzlies reportedly released a statement saying the team would not comment further “until more information becomes available.”

The contest was reportedly part of “Taco Tuesday” at the park, and took place during the third inning. Several cases of fatalities linked to competitive eating contests have been reported before, including a 20-year-old student who died during a pancake-eating event, and a former professional boxer who choked to death in front of a crowd during a croissant-eating contest.