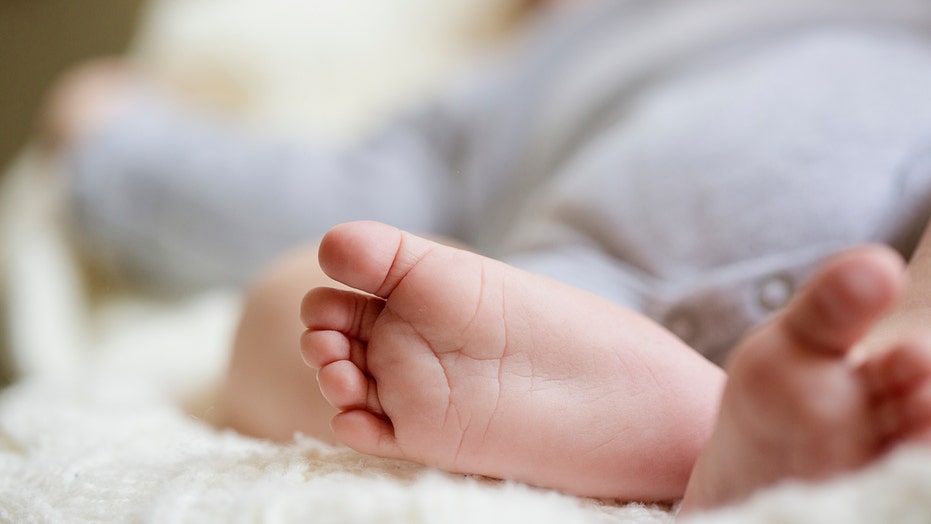 CHICAGO – Accidental suffocation is a leading cause of injury deaths in U.S. infants and common scenarios involve blankets, bed-sharing with parents and other unsafe sleep practices, an analysis of government data found.

These deaths "are entirely preventable. That's the most important point," said Dr. Fern Hauck, a co-author and University of Virginia expert in infant deaths.

Among 250 suffocation deaths, roughly 70 percent involved blankets, pillows or other soft bedding that blocked infants' airways. Half of these soft bedding-related deaths occurred in an adult bed where most babies were sleeping on their stomachs.

Almost 20 percent suffocated when someone in the bed accidentally moved against or on top of them, and about 12 percent died when their faces were wedged against a wall or mattress.

"It is very, very distressing that in the U.S. we're just seeing this resistance, or persistence of these high numbers," Hauck said.

The study was published Monday in Pediatrics.

For years, the U.S. government and the American Academy of Pediatrics have waged safe-sleep campaigns aimed at preventing accidental infant suffocations and strangulations and sudden infant death syndrome. These include "back to sleep" advice promoting having babies sleep on their backs, which experts believe contributed to a decline in SIDS deaths over nearly 30 years. But bed-sharing has increased, along with bed-related accidental suffocations — from 6 deaths per 100,000 infants in 1999 to 23 per 100,000 in 2015, the researchers note.

Dr. Rachel Moon, a University of Virginia pediatrics professor not involved in the study, said the results are not surprising.

"Every day I talk to parents who have lost babies. They thought they were doing the right thing, and it seems safe and it seems OK, until you lose a baby," Moon said.

Some studies have found bed-sharing increases breastfeeding and it's common in some families because of cultural traditions. Others simply can't afford a crib.

Erika Moulton, a stay-at-home mom in suburban New York, said bed-sharing was the only way her son, Hugo, would sleep as a newborn. Moulton struggled with getting enough sleep herself for months, and while she knew doctors advise against it, bed-sharing seemed like the only option.

Now 14 months old, "he's still in our bed," she said. "Trying to transition him out is a little difficult."

The pediatricians group recommends that infants sleep on firm mattresses in their own cribs or bassinets but in their parents' room for the first year. A tight-fitting top sheet is the only crib bedding recommended, to avoid suffocation or strangulation.

Young babies can't easily move away from bedding or a sleeping parent; all of the study deaths were in infants younger than 8 months old.