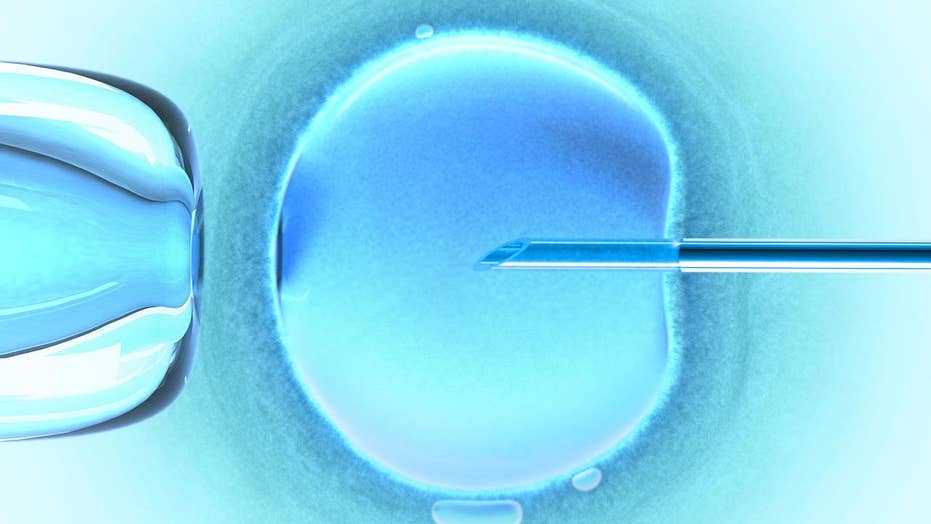 A New York couple is suing a California fertility clinic for implanting the wrong embryos, leading to the birth of babies belonging to someone else.

A Portuguese woman who had abnormal vaginal bleeding for three months went to her gynecologist for a checkup — only to learn her birth control implant had dislodged from her upper arm and made its way to her left lung, according to a recent report from BMJ Case Reports.

The 31-year-old woman, who was not identified, used birth control implants – Implanon NXT, specifically – for eight years before the incident occurred. The first was placed in under the skin on her upper arm in 2010, followed by a replacement in 2013 and another in 2017.

When doctors examined the woman, they were unable to find the implant – which is about the size of a matchstick – in her arm. After performing an ultrasound, they located the implant…in her left lung. The device had migrated there, per the case report.

A contraceptive implant is roughly the size of a matchstick. (Mayo Clinic)

The woman’s implant was surgically removed with no complications. She was discharged from the hospital four days later, and, at her follow-up appointment, “had no complaints and had normal operative wound healing; chest radiography was normal.”

After they are placed under the skin on the upper arm – specifically “about 8 -10 cm above the elbow on the medial aspect of the non-dominant arm,” per the report – contraceptive implants work by releasing a  “low, steady dose of a progestational hormone to thicken cervical mucus and thin the lining of the uterus,” according to the Mayo Clinic, which noted the implants “typically suppress ovulation as well.”

Though rare, migration can occur if the implant is placed too deeply in a patient's arm. According to a 2017 study, for instance, a 37-year-old woman’s contraceptive implant migrated to her lung after it entered a vein in her upper arm and traveled through her body.