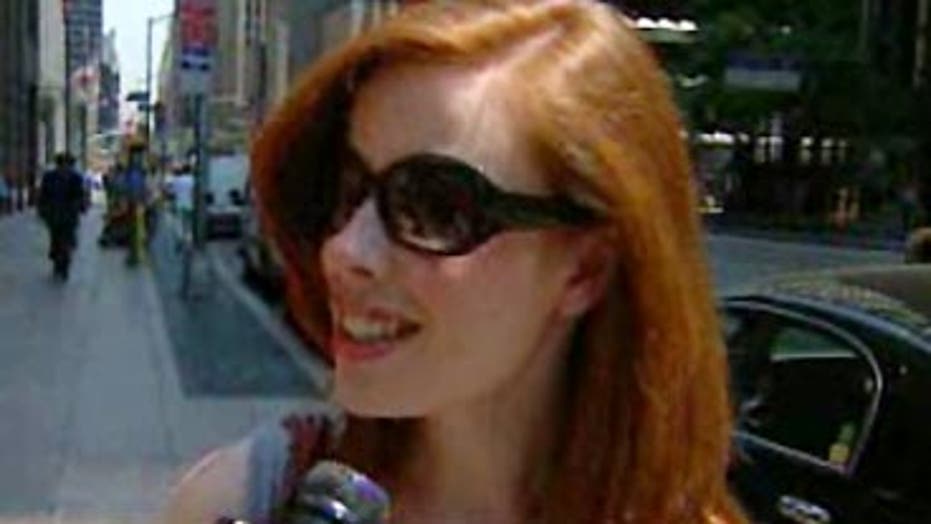 How Safe Are Your Sunglasses?

It seems fashion rules when choosing sunglasses – but while you may look good in your shades, are they really protecting your eyes?

Dr. Marc Werner, an ophthalmologist at the Stahl Eye Center in New York City, says ultraviolet exposure can cause cataracts at an earlier age.

“Fortunately it's treatable, but it's also implicated in macular degeneration, where that's a bad disease where you loose a lot of your vision," Werner said.

The United States government recommends that all sunglasses, prescription or over-the-counter, block UV radiation. And while designer sunglasses may do the trick – what if you can’t afford them and opt for cheaper versions?

Werner tested out some sunglasses, which were bought on the streets of NYC, and had a lighter tint. He put them in the UV meter – and discovered they only absorbed 38 percent of harmful UV light – despite the fact that stickers on the lenses said “UV 400 protection.”

Werner tested some other glasses bought off the street, which had a darker tint, and the UV meter said it had a 99 percent absorption of the harmful UV light.

The only real way to tell if your sunglasses are protecting you is to have your eye doctor test them.