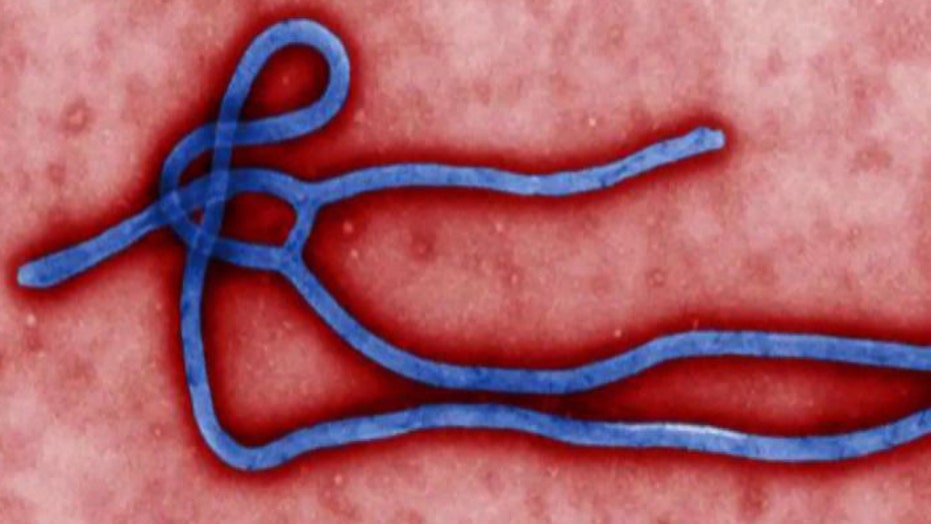 Natural cure for Ebola in the works

Stephania tetrandra is a plant that is being tested for its benefits in fighting the Ebola virus. Dr. Manny sits down with the Medicine Hunter, Chris Kilham, to find out about this promising natural cure

While the Ebola virus was previously in the news daily for months, that story has died down, and the situation with the virus is slowly improving in West Africa. Still, 150 new cases of Ebola were reported just this past week, and a total of 10,194 deaths due to Ebola have been reported. Yet, a small ray of hope rests in Liberia, where health officials are celebrating an absence of new cases, suggesting that in that country at least, the epidemic may have been halted. But in Guinea and Sierra Leone, reports of new cases keep coming in, though numbers are lower than they have been previously. This suggests that the various health measures that have been put in place are working, slowly and steadily bringing down the numbers of new infections.

Thus far, various potential Ebola vaccines have been tested for efficacy, but the jury remains out on these. Vaccines by Merck, GlaxoSmithKline, Johnson & Johnson, New Link Genetics and others have been tested in various clinical trials. But to date it is too early to say whether any of these are effective in stopping the virus. Additional non-vaccine drugs are also being tested, including those from FujiFilm, Tekmira, and MappBio. Still, results remain inconclusive.

Now a surprise contender for Ebola control has emerged from the herbal sector. The traditional Chinese herb Stephania tetrandra, also known as Han Fang Ji, show promise in halting the disease- at least on a preliminary basis. The herb Stephania is traditionally used for treating edema, and more recently has shown benefit as an adjuvant agent in the delivery of chemotherapeutic drugs in cases of lung cancer. Now the star of this plant continues to rise, as researchers in Texas have seen promising initial results with a derivative from the root of the plant. The compound in question is tetrandrine, an alkaloid that appears to halt the replication of the Ebola virus, though it does not kill the virus itself.

A recent issue of Science News reported that researchers at Texas Biomedical Research Insitiute in San Antonio, Texas are enjoying promising results in thwarting Ebola with tetrandrine. The researchers, led by Dr. Robert Davey, have been investigating the way that tetrandrine disrupts processes that contribute to replication of the virus.

In conversation with Davey, he explained the basics of how this works. Cells are surrounded by a plasma layer that contains various proteins. To infect cells, Ebola virus attaches to these proteins. From there, the virus interacts with specialized calcium channels, allowing electrical impulses to travel from the outside of a cell to the inside, conveying messages of different types. It is this conveyance of messages that allows the Ebola virus to penetrate and infect cells, specifically macrophages, thereby replicating the virus and causing it to spread. In the case of Ebola, the virus specifically interacts with TPC’s, or two pore channel proteins. Tetrandrine, as it turns out, disrupts the signaling of TPC’s, effectively shutting the virus out of cells.

According to Davey, tetrandrine has tested positively in the lab with human cell lines exposed to Ebola, and in live mice. “When we tested in mice, the drugs stopped virus replication and saved most of them from disease,” he noted. In both cases, the Ebola failed to colonize. In a living system, failure of a virus to colonize means the eventual end of the virus itself, as colonization and replication are essential for any virus to thrive and promote disease.

Davey said that right now studies are being conducted on monkeys, and researchers are waiting for data on proper dosage. At this point, the right dose of tetrandrine for the weight and size of many living beings remains unknown, although the researchers got it right with mice.

Tetrandrine is on the long road to drug approval, and at this point it is too early to tell whether the herbal derivative will eventually be approved for use in treating Ebola in humans. But the initial results are promising. Just as with chemotherapy, in which natural agents show the best results in fighting cancer, it may be the same for Ebola. Perhaps a specific compound from an age-old Chinese remedy may be the key to halting this deadly disease. Time, and much more investigation, will tell.