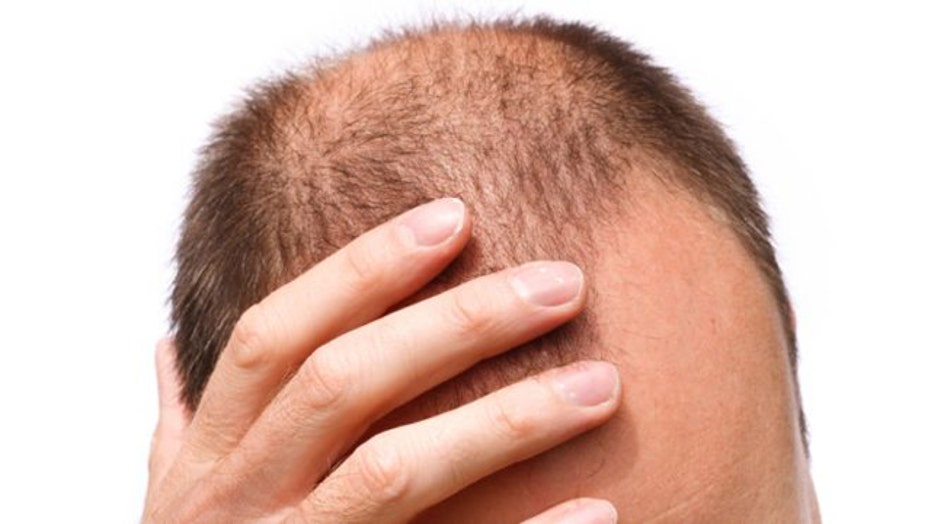 Scientists in the U.S. and Britain may have taken a huge leap forward in finding a cure for baldness – one that may be available in the clinical setting within a few years.

For the first time, researchers at Columbia University Medical Center in New York City and the University of Durham have generated new hair follicles that grow human hair. According to lead researcher Angela Christiano, associate professor of molecular dermatology at Columbia, this discovery has the potential to “revolutionize” the medical treatment of hair loss.

The technique involved harvesting cells from the base of a human hair follicle, called the dermal papillae.  These cells were cloned in the laboratory and then implanted into human skin grafted to the back of a mouse.

It should be a short step from testing this technique on rodent models to conducting experiments in actual human trials, the scientists claimed.

“Several obstacles still remain.  Angling, positioning, hair cycle, hair color, but the basics -  the first step - is actually showing that it can be done,” Christiano said.

Christiano says there are a multitude of potential applications for their discovery, most notably being used to grow hair follicles for traditional transplantation.  This is particularly important for women who suffer hair loss, as they typically don’t have enough donor hair to produce good outcomes.

The cloned cells could also be implanted in skin grafts destined for burn victims.  Potentially, the technique could give skin grafts the ability to grow hair could for the first time ever.

It may also be possible to inject the cloned cells directly into the scalp of men dealing with male pattern baldness.  Rather than rejuvenating dormant hair follicles, the cells may actually create new ones, enabling men to grow a “new” head of hair.

This discovery takes a huge leap forward in the potential for developing new drugs to treat hair loss.  The big problem with creating new pharmaceuticals is that researchers haven’t been able to grow hair in the laboratory.  This new research will allow drug companies to expose growing hair follicles to a battery of compounds in hopes of finding new drug therapies to combat baldness.

Though Christiano and her colleagues may not yet have their hands on the holy grail of reversing or preventing the physical process of balding, the researcher - who suffers from alopecia areata, which leaves her with large bald spots - says they are getting close.

“We’d like to think of this as an advancement in using regenerative medicine – or using the body’s own cells to restore their hair”, she told Fox News.  “Is that a cure for baldness?  Technically, I guess it is.”