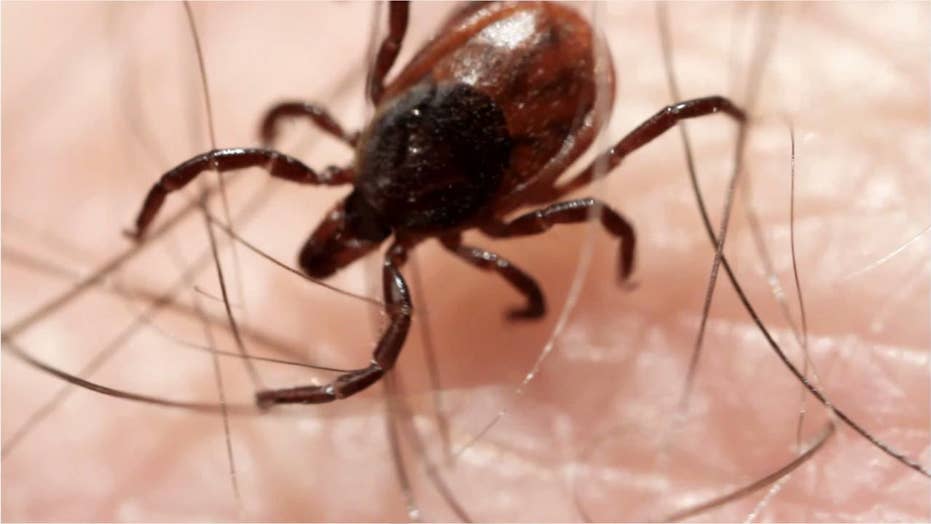 Another Connecticut resident has contracted Powassan encephalitis, a rare tick-borne illness linked to brain infections and even death. This is the state's fourth case.

The patient, who was not identified, is from Ridgefield, according to various local media outlets. Their condition is currently unclear. The Connecticut Department of Health on its website recently updated the number of reported cases to four.

Other cases have been reported in New Canaan, New Preston and Newton, reports NBC Connecticut.

Powassan virus — which “belongs to a group of viruses that can cause infection of the brain (encephalitis) or the membranes around the brain and spinal cord (meningitis), according to the Centers for Disease Control and Prevention (CDC) —  is typically spread to humans after they’re bitten by an infected woodchuck or deer tick. The federal agency says those who live or work near brushy or woody areas are more likely to be exposed to potentially infected ticks.

Patients often need support breathing and treatment for swelling around the brain, but there is no medicine to treat the virus, nor is there a vaccine to prevent it. About 10 percent of cases result in death, the CDC says.

Powassan virus is rare, with an average of seven reported cases each year in the U.S. Most cases of the virus — which was first discovered in Powassan, Ontario, in 1958 — have occurred in the northeast and Great Lakes areas of the U.S.