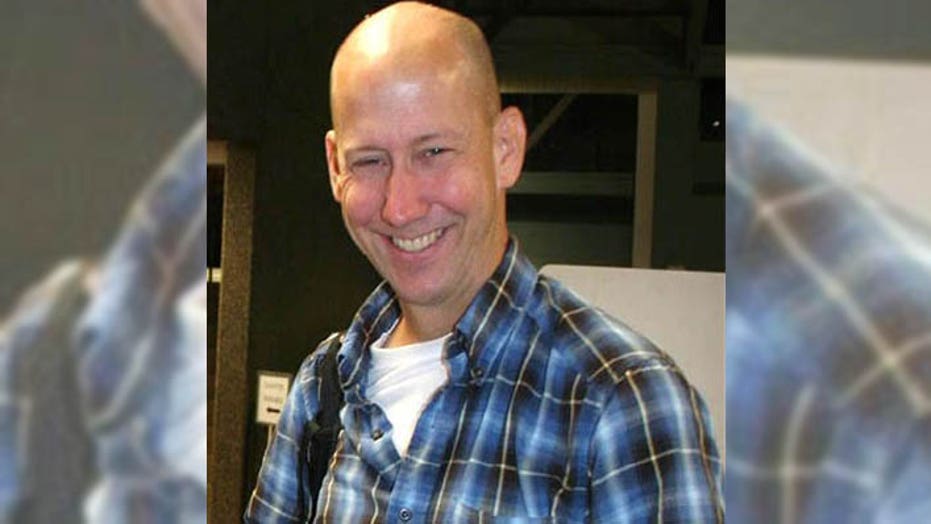 A man from La Porte, Texas, was found alive after going missing at Grand Canyon National Park on Dec. 22.

Martin Edward O’Connor, 58, was located on Thursday by rangers with the National Park Service, according to a news release. The previous day, hikers had reported spotting a man resembling O’Connor’s description on the New Hance Trail, on the South Rim of the park. Rangers found him on the same trail the following morning.

O’Connor was airlifted out of an inner canyon and is now undergoing medical evacuation, according to the news release.

Martin Edward O’Connor, 58, was located on Thursday after rangers received a tip from hikers on the South Rim of Grand Canyon National Park. (National Park Service)

Grand Canyon National Park had reported O’Connor to be missing in an earlier release, writing that he was last seen at the South Rim’s Yavapai Lodge, where he had been staying since Dec. 17.

“O’Connor is physically fit and possibly wearing Carhartt-style work clothing,” the release read. “He is believed to be traveling by himself.”

Grand Canyon National Park had no further updates on O'Connor's condition as of Friday.

The National Park Service (NPS) urges that hikers at the Grand Canyon do not “hike alone” for the safety of visitors.

“Hike intelligently. You are responsible for your own safety as well as that of everyone in your party,” reads a message posted to the NPS’s “Hiking Tips” webpage.

The NPS also lists its additional tips for both “summer” and “winter” hikes on its site.