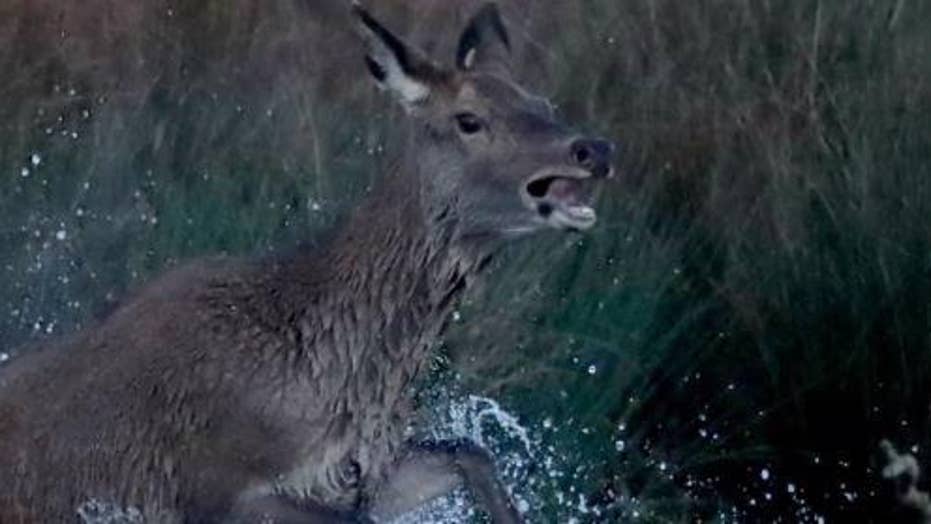 Report: Michigan Hunter caught after illegally killing deer blames fear of wife getting mad at him.

A Michigan hunter who was caught with an illegally hunt deer told a Conservation Officer his wife would get mad at him if he didn’t come home with deer meat, The Cadillac Evening News reported.

The Conservation Officer, Josiah Killingbeck, told the paper that he approached a suspect after receiving a tip about a hunter who allegedly shot a deer near Baldwin, despite county restrictions that protect the animal.

The suspect denied having killed a deer but Killingbeck said he could see unused deer tags in the suspect’s wallet and blood and drag marks leading away from a bait pile, the report said.

When told a witness had seen him shoot the deer, “the suspect hung his head and admitted to shooting a spike horn knowing it was illegal and not tagging it,” Killingbeck said.

“The honest-to-God truth is that my wife wants deer meat and if I come home without any she’ll get really mad at me,” the hunter allegedly told the Conservation Officer.

Killingbeck followed the suspect back to a cabin where he found the deer hidden behind a house. The Michigan Department of Natural Resources then seized the animal and said: "enforcement action was taken," according to the report.