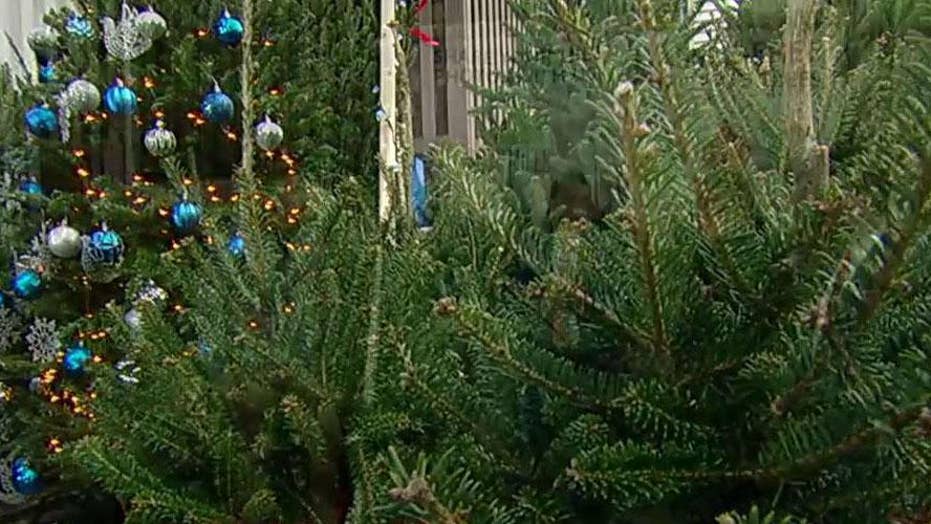 How to pick the perfect Christmas tree

What to look for in a tree with Harold DeLucia of NYC Trees.

With the holiday just weeks away, some experts are predicting a “tight supply” of the evergreen firs in some parts of the country this year. Hot weather, heavy rains, the 2008 recession and almost a week-shorter period between Thanksgiving and Christmas may be to blame, according to Today.

The dry, hot summers of 2017 and 2018 devastated thousands of young trees in Oregon and North Carolina, KGW 8 reports, while heavy rains through the last year damaged supply in Missouri, according to KYTV.

With Christmas just weeks away, some experts are predicting a “tight supply” of the evergreen firs in some parts of the country this year. (iStock)

The rumored deficit may also be attributed in part to the 2008 recession, as people cut back discretionary spending and farmers planted fewer trees as the economy dipped, according to the Associated Press.

"It was a challenging time,” said Tim O’Connor, executive director of the National Christmas Tree Association.

Fast forward to the present, and Kathy Kogut, executive director of the Connecticut Christmas Tree Growers Association, explained her reasoning in anticipating a limited inventory of festive firs in some parts of the country.

“Christmas trees are a cyclical thing where they have to plant every single year. So if you plant 1,000 then 10 years later 1,000 will be ready,” Kogut told NBC Connecticut. “But if you lose some, then you’re not going to have those ready 10 years later.” 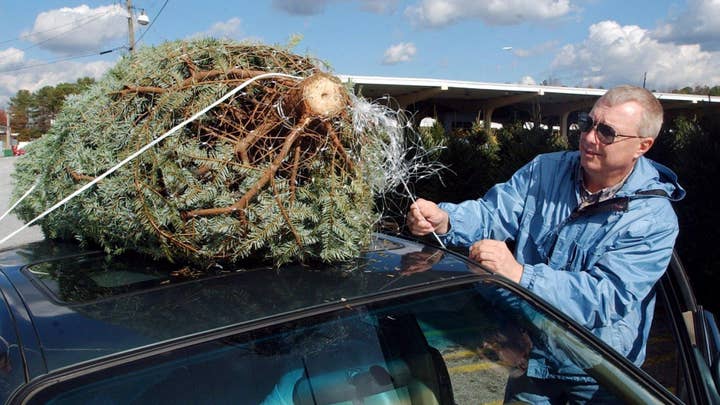 Likewise, a looming “shortage” of the popular Fraser firs is predicted in Michigan, as growers planted fewer trees in 2008 as demand dwindled, according to MLive.

Tree demand will also peak more quickly than in years past, as Thanksgiving and Christmas are almost a week closer together on the calendar this year compared to years past.

Though the tighter supply could translate to a higher price tag on Christmas trees, O’Connor claimed that there will be more than enough real trees available for interested buyers in America.

"There may be certain locations that ran out of trees because of various reasons, but not too far away there will still be another place to get a tree,” he told Today. "It's going to be another two to three years before you see an uptick in supply, but everybody who wants a real tree this year will be able to find one."

According to the National Christmas Tree Association executive, about 32.8 million Christmas trees were sold in 2018.

As noted by Fox 8, it takes an average of seven to nine years for the average Christmas tree to grow to a height of between 6 and 8 feet.