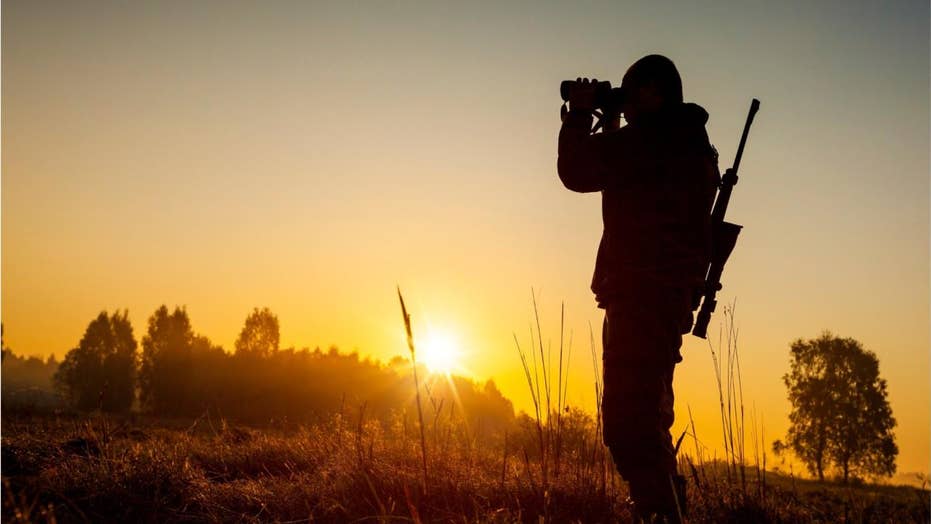 Arkansas hunter Thomas Alexander is believed to have been killed by the very deer he was hunting. Officials with the Arkansas Game and Fish Commission suspect that after being shot, the animal got up as Alexander approached and attacked him.

A hunter in Arkansas died after a deer he shot turned the tables — and reportedly attacked him.

Thomas Alexander, 66, is believed to have been killed as he was hunting in Yellville, an area roughly 102 miles east of Fayetteville, on Tuesday at about 6:30 p.m., officials said.

"He apparently went over to the buck and it got up and attacked him," Stephens said.

A deer who had been shot by Thomas Alexander on Tuesday night apparently got up and attacked him, leading to the hunter's death. (iStock)

The 66-year-old was able to call his wife, and he was transported to the hospital after 8 p.m. He was going to be air-lifted to the hospital, but Alexander stopped breathing on the way to the helicopter, so he was driven there in an ambulance.

DEAD DEER FOUND TIED UP, SHOT THROUGH HEAD BY POACHER

Alexander was pronounced dead at Baxter Regional Medical Center in Mountain Home, Stephens said. It wasn't clear whether Alexander died from the deer attack, or due to other medical problems, like a heart attack, but hospital officials said he did have puncture wounds when he was admitted. The spokesperson said he doesn't believe an autopsy will be conducted to find out how the hunter died.

Stephens told KY3 that about four years ago there was a similar incident, during which "somebody was struck by a buck's antlers" — but survived.

He said hunters should make sure to wait 30 minutes after shooting a deer before approaching it, as "it may not be dead." Stephens said Alexander "may have done that, [but] we just don’t know."