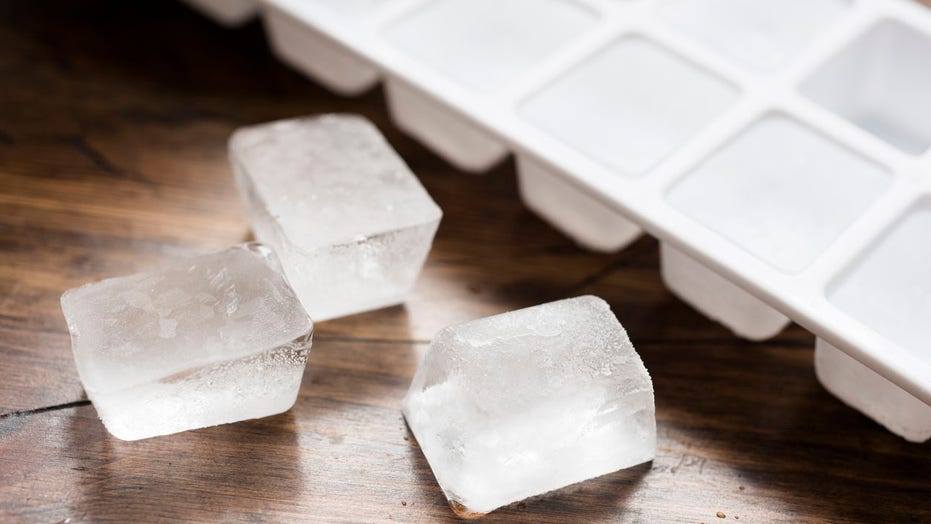 It turns out, there is a wrong way to make ice.

Since most ice cube trays don’t come with instruction manuals, it’s possible that many people have been using their ice cube trays wrong and had no idea.

someone validate me plz ##learnontiktok ##favoritememories

A post on TikTok went viral after claiming to show the right way to use the simple-looking object. The post was uploaded to the platform by a user who asked other users to “validate” her and make sure she had actually discovered something new.

RAW COOKIE DOUGH: ASIDE FROM THE EGG, THERE'S ANOTHER IMPORTANT REASON YOU SHOULD NEVER TASTE IT

In the footage, she says, “Am I just dumb or did nobody else know this either. These little flat spots on ice cube trays are where you’re supposed to fill in the water. So it just goes in so nicely to all four.”

The footage shows her filling an ice cube tray by pouring the water onto the flat spot between four ice cube chambers, with the water evenly flowing into each section.

“Instead I’ve been doing this my whole life,” she says, while demonstrating how most people fill ice cube trays -- into the chamber, with the water splashing all over the place. To be fair, however, during this segment of the video, she seems to have turned the sink up to a much higher setting, causing the water to spray from the faucet with more force.

The video was originally uploaded on May 18th and has been viewed over 4 million times since then. It’s still receiving comments as well, as other social media users continue to admit that they didn’t know about this use either.