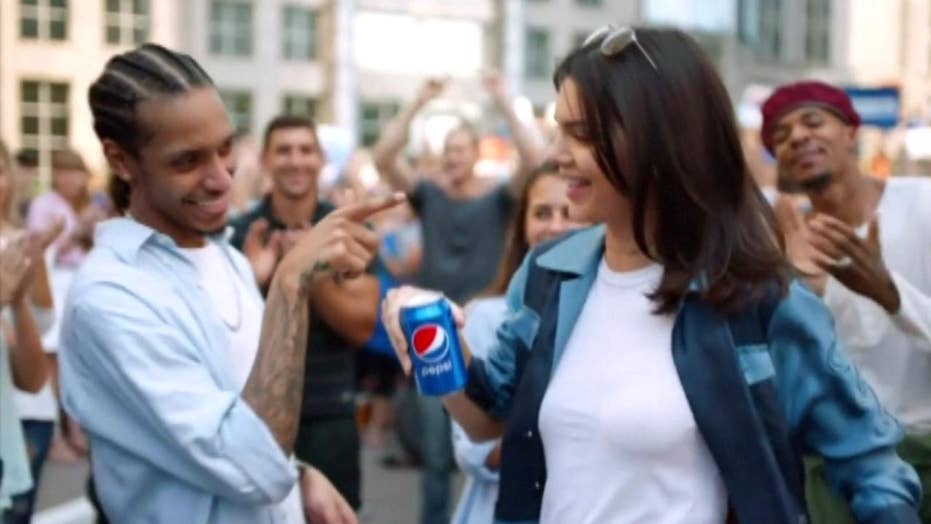 Are people right to be outraged over the Pepsi ad?

A man convicted of stealing a car in Hawaii has been given a bit of unorthodox advice from the judge presiding over his case: Lay off the Pepsi.

Christopher Montilliano, 21, was sentenced to four years’ probation, 100 hours of community service and $100 fine following his arrest in June 2018 for allegedly stealing a 1990 Honda Accord.

At the time, he told police he had borrowed the car from a cousin and was on the way to a supermarket to pick up some soda, The Maui News reported.

“You didn’t want to admit that you actually stole the vehicle,” Judge Rhonda Loo remarked during Montilliano’s sentencing on Friday. “Is it because the soda made you do it?” she asked.

“This is the first time I’ve heard of a Coca-Cola addiction” she later added. “I’m sure the soda didn’t make you steal the vehicle.”

Montilliano also told Loo his favorite soda was Pepsi, prompting her to suggest he learn to refrain from drinking the soft drink, and thus prevent another crime caused by "Pepsi deprivation syndrome.”

Montilliano pleaded guilty to unauthorized control of a propelled vehicle and driving without a license. He had already spent a week in jail following the June arrest, then another three months when he failed to turn up for the original hearing in November. He told the judge he doesn’t “want to steal cars” or “be in jail” any longer.

Loo, a Maui Second Circuit Judge, made headlines on November 2017 as well, after ordering a 30-year-old man to write 144 compliments about his ex-girlfriend as part of his punishment for allegedly sending the same woman 144 “nasty” text messages and calls in a three-hour span the previous April. He was also fined, ordered to perform 200 hours of community service, and sentenced to time-served for violating a protection order.