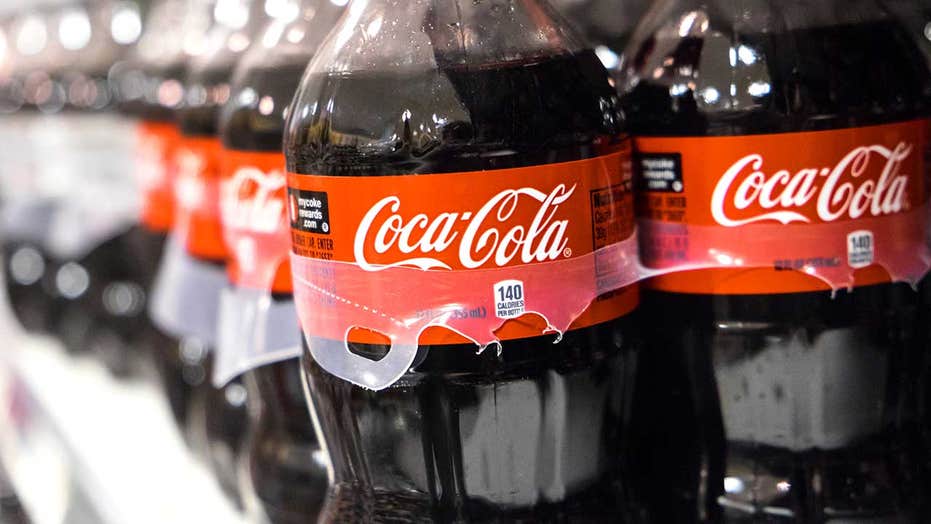 The latest coveted “Star Wars” collectible isn’t found in toy stores, but rather in the refrigerated aisles of 7-Eleven locations around Singapore.

In honor of “The Rise of Skywalker,” Coca-Cola Singapore is currently offering customers the chance to own limited-edition Coca-Cola bottles featuring images of lightsabers that literally light up at the touch of a button. With only 8,000 currently available, however, fans are being tasked with going on a “galactic hunt” to track them down to 7-Eleven locations across the country.

“Keep your eyes on these Limited Edition Lighted ‘Star Wars: The Rise of Skywalker’ Coca-Cola No Sugar Bottles! In anticipation of the upcoming movie, we will be releasing 5 clues to 5 locations per day on our FB, IG, and website on where to get your hands on one over the next 3 weekends,” the brand explained on social media last week.

One of the “hunts” has already taken place this past weekend; future “hunts” are scheduled for Dec. 13–15, and Dec. 20–22. Those who successfully solve the riddles put forth by Coca-Cola Singapore will find a “Gatekeeper” who will be “secretly positioned” near a 7-Eleven, according to the brand. Winners will then be awarded one pass each, to be redeemed for a light-up bottle at the convenience store.

The bottles — which come in two designs, featuring either Rey holding a blue lightsaber or Kylo Ren holding a red one — were achieved by placing organic light-emitting diodes (OLEDs) within each label, according to Mothership. Designed by a German tech firm called Inuru, those labels are printed with circuits that require pressure to complete, allowing each lightsaber to illuminate only after the bottles are pressed in the correct spot.

According to Coca-Cola Singapore, each bottle is also equipped to illuminate about 500 times, for around five seconds each — not that anyone who ends up owning one would ever do such a thing. As Fox News has documented in the past, the only way these collectibles will appreciate is if they're stored safely on shelves alongside your Boba Fett action figures.