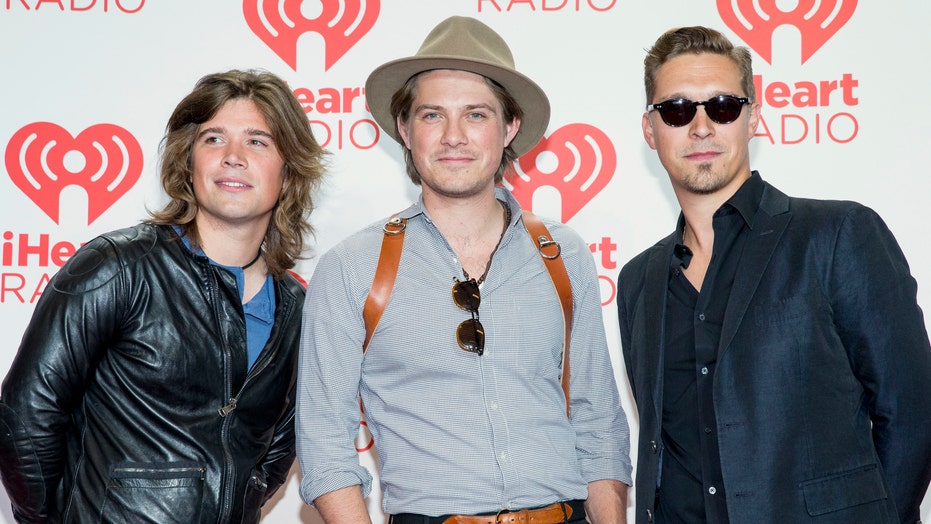 Zac Hanson, best known as one of the members of the band Hanson, was in a motorcycle crash in Oklahoma.

The 33-year-old is recovering and revealed the incident took place on Wednesday.

He updated fans about his health on social media and posted on the Tulsa-based band's website that he suffered a broken collarbone, three broken ribs, and a cracked scapula.

"Wednesday I was involved in a wreck on my motorcycle while preparing for an upcoming cross-country ride," he captioned a photo of him laying in a hospital bed.

"Though I ended up with three broken ribs, a broken collarbone, and a cracked scapula, nothing is injured that won’t heal with a little rest and time, and a healthy dose of gaming!

"Thankfully with good quality protective gear, I was able to walk away, even if very slowly with the help of Isaac, Taylor, and a few of a Tulsa firefighters.

"We will not be canceling any concerts. Instead, I will be handing over the drum sticks to our good friend Dash Hutton for the next few weeks, and I will be giving my full attention to singing while my shoulder is on the mend. Thank you for all the thoughts and prayers, hope to see many of you soon!" he concluded.

Hanson is the youngest of three brothers -- Taylor and Isaac -- who formed the band in the early 1990s. The band is best known for the song "MMMBop."