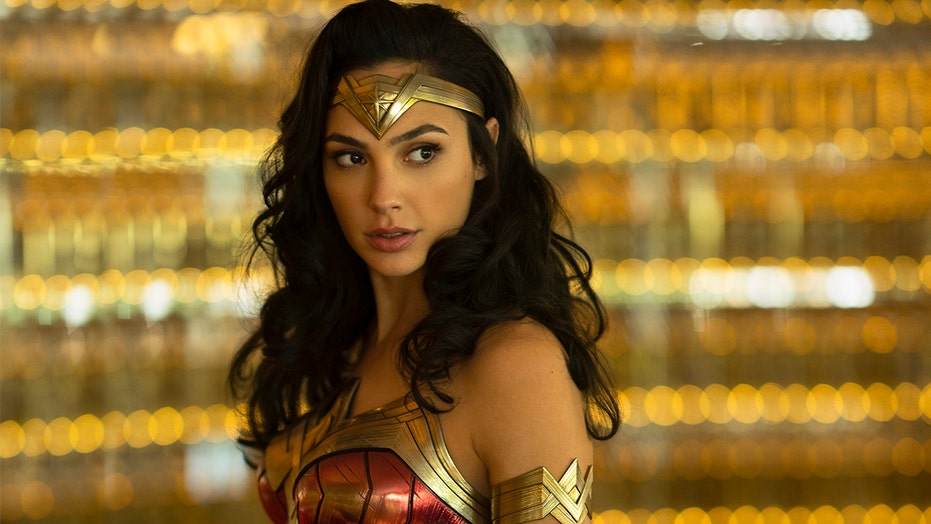 The Japanese trailer for “Wonder Woman: 1984” is making the wait for the movie’s premiere even harder by offering an extended peek at the film’s action.

Gal Gadot swings back into action as the acclaimed DC Comics hero Wonder Woman in the sequel to the hit 2017 movie.

A trailer designed to promote the movie in Japan was released on Friday showing not only Gadot in action but also her co-stars Chris Pine as Steve Trevor, Kristen Wiig as Cheetah and Pedro Pascal as Max Lord. While most of the material came out in a pair of English-language trailers that dropped weeks ago, the new Japanese cut extends some of the fight scenes, including one showing Wonder Woman clad in her new golden armor in an intense acrobatic fight with a fully formed Cheetah, a popular villain plucked straight from the pages of DC Comics.

The trailer isn’t much, but it may be enough to whet fans’ appetites for the movie, which was originally expected to drop on June 5 but was pushed back due to the coronavirus pandemic. At first, people thought they would only have to wait until August. That was pushed back to October before finally landing on its current release date of Christmas 2020.

“First and foremost let me say how much Gal and I love all our devoted Wonder Woman fans around the world, and your excitement for ‘WW84’ couldn’t make us happier or more eager for you to see the movie,” director patty Jenkins said in a statement obtained by Variety last week. “Because I know how important it is to bring this movie to you on a big screen when all of us can share the experience together, I’m hopeful you won’t mind waiting just a little bit longer. With the new date on Christmas Day, we can’t wait to spend the holidays with you!”

Gadot has played Wonder Woman in three movies in the DC Extended Universe so far, including “Batman v. Superman: Dawn of Justice,” “Justice League” and “Wonder Woman.” It’s unclear when the character will be seen again after “Wonder Woman 1984” drops other than the HBO Max recut of “Justice League,” which director Zack Snyder promised in May to drop sometime in 2021.