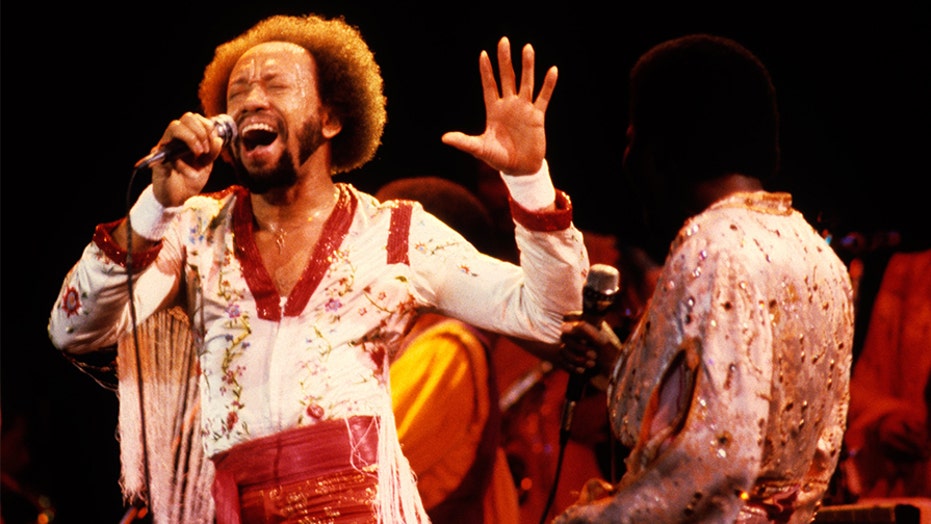 Among the handful of songs that nearly everyone can recognize in an instant is Earth, Wind & Fire's "September."

The song became the group's biggest hit when it was released in 1978 and features a question that has since then become rather iconic: "Do you remember the 21st night of September?"

The lyrics of the song allude to the date being a fun one between two lovers, but the exact significance is never revealed.

As is turns out, that's because the significance is a bit murky even to the songwriters.

Co-writer Allee Willis spoke to Songfacts back in 2008 -- and the interview recently resurfaced via Ultimate Classic Rock.on Monday -- where she revealed that she came into contact with Earth, Wind & Fire bassist Verdine White after working with Patti Labelle and Herbie Hancock.

Eventually, the band's frontman Maurice White caught wind of Willis, now 72, and gave her a call.

"Is this Allee Willis?" she remembered being asked.

"This is Maurice White. I want you to come write the next Earth, Wind & Fire album," said the funk icon.

The band was a longtime favorite of hers, so Willis jumped on board and joined the group for a writing session.

"Just as I opened the door and I heard that little guitar intro, I thought, 'Oh God, please let this be what they want to work with me on,'" Willis recalled. "Because it was so obviously a hit."

The song had a loose concept of what became the chorus.

"The, kind of, go-to phrase that Maurice used in every song he wrote was 'ba-dee-ya,'" Willis told NPR in 2014. "So right from the beginning he was singing, 'Ba-dee-ya, say, do you remember / Ba-dee-ya, dancing in September.' And I said, 'We are going to change 'ba-dee-ya' to real words, right?"

Needless to say, the lyrics never changed, despite Willis' desire to do so.

"And finally, when it was so obvious that [White] was not going to do it, I just said, 'What the f--k does 'ba-dee-ya' mean?' And he essentially said, 'Who the f--k cares?'" said the songwriter. "I learned my greatest lesson ever in songwriting from him, which was never let the lyric get in the way of the groove."

The famous opening line came together in a similar manner.

"We went through all the dates: 'Do you remember the first, the second, the third, the fourth ... ' and the one that just felt the best was the 21st," she shared. "I constantly have people coming up to me and they get so excited to know what the significance was. And there is no significance beyond it just sang better than any of the other dates. So ... sorry!"

The song was released in November, ironically, and was recorded as a single to promote the band's first greatest hits album, per Ultimate Classic Rock.

While "September" was a mega success, the band didn't expect that to be the case.

"When it came out, it was a really good song, but it wasn't as big then," White recalled when speaking with Songfacts in 2014. "Because don't forget, we had 'Boogie Wonderland,' 'After the Love Has Gone' later on. 'September' got bigger later than it did when it came out."