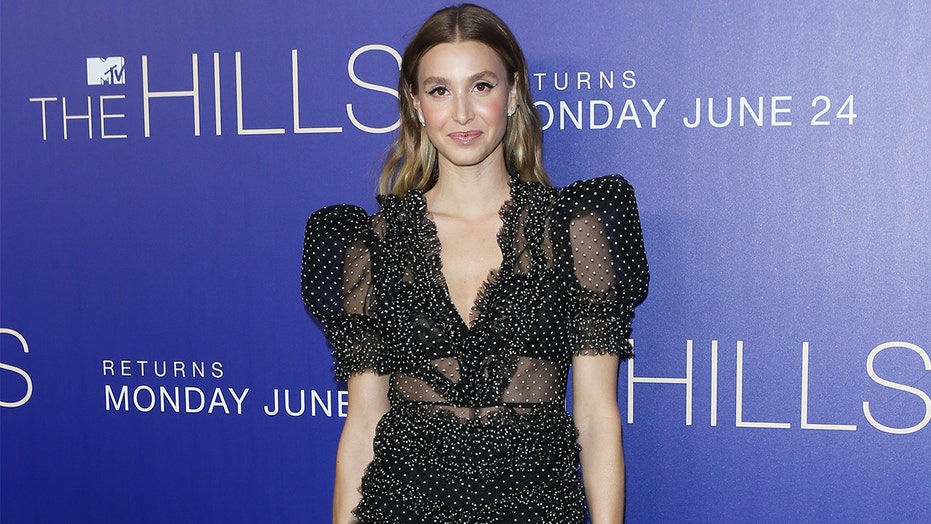 Whitney Port is married with a son, but her life could have taken a very different turn.

"The Hills" star, 34, revealed on Thursday's episode of her podcast, "With Whit," she has one major dating regret from her 20s.

She confessed that Oscar-winner Leonardo DiCaprio, 44, asked her out on a date a decade ago after a wild night and six months of texting.

"I have been dying to tell people this story for ages," Port said while chatting with longtime friend Andrea Cuttler. "I feel like whenever I tell it to friends, no one believes me."

According to Port, she was at a club with friends and approached Rihanna to talk to her about how Port's former brother-in-law wrote her hit song, "SOS." The singer supposedly was chatting with Port's group about how she watched her spinoff series, "The City," when DiCaprio approached them.

"And then Leo comes up to you to also ... insinuated that, like, he had missed the week prior's episode," Cuttler recalled. "And you're like, 'Is he telling me that he watches "The City?" This is very confusing, but also incredible."

Cuttler said DiCaprio exchanged numbers with Port and then they all headed to another club.

"I remember dancing alone on the dance floor because you were in the corner talking to him and I didn't want to intrude, but also, like, couldn't leave," she said.

The night ended there, but Port and DiCaprio kept texting via Blackberry Messaging (BBM) for six months until they went out again in Los Angeles.

"He invited me out to Teddy's and he invited me back over to his house and I said no," Port recalled.

She admitted: "I was too nervous. I had never had a one-night stand. I didn't want to be with him alone. I was way too nervous to do it and then I lost my chance and it's really one of my bigger regrets in life. If you didn't think I was cool, now you probably do."