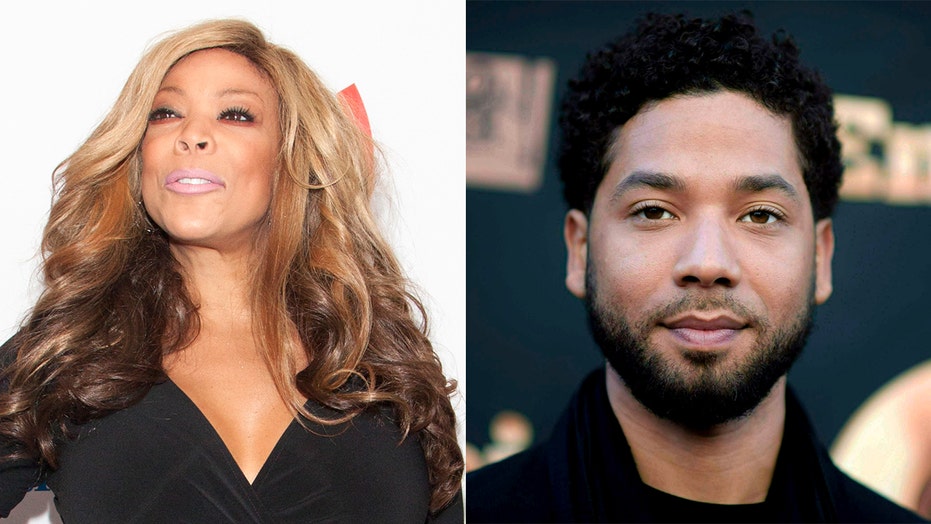 Wendy Williams had some choice words for the city of Chicago and actor Jussie Smollett following his new indictment on six counts of disorderly conduct for lying to police about his alleged 2019 attack.

Special prosecutor Dan Webb issued a statement announcing the indictment against the 37-year-old former "Empire" star on Tuesday, prompting Williams to take to her talk show’s “Hot Topics” segment Wednesday to discuss the issue. In a lengthy rant about the case, she suggested that Smollett’s career is over.

“His prison life has already started. He’ll never work again. Nobody cares about him,” she said. “If I saw him walking down the street I’d cross to the other side.”

She later added: “I mean, the man will never work again. Whoever hires him is going to be protested with the pickets outside. Just leave it alone, he’s done.”

Williams, 55, also chastised the city of Chicago and the special prosecutor for further pursuing the incredibly convoluted case, remarking that it’s a waste of the city’s precious time and resources.

She added: “Jussie Smollett is alleged to have done a horrible thing, but with the gang violence and the bad school system in Chicago — you guys have bigger fish to fry.”