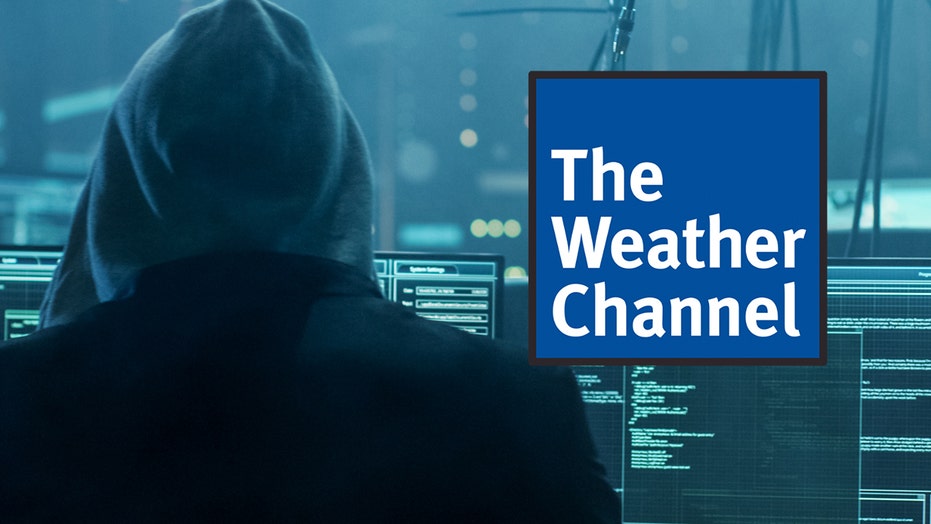 A live broadcast of the Weather Channel was briefly interrupted Thursday during “America’s Morning Headquarters” due to a “malicious software attack,” the network announced.

The network updated its viewers Thursday saying they were “experiencing technical difficulties with our live broadcast.”

In a follow-up tweet, the network said it was “back live on the air” and apologized for any inconvenience. Later Thursday, the network announced the difficulties were due to a “malicious software attack.”

“We experienced issues with this morning’s live broadcast following a malicious software attack on the network,” the statement read. “We were able to restore live programming quickly through backup mechanisms. Federal law enforcement is actively investigating the issue. We apologize for any inconvenience to viewers as we work to resolve the matter.”

The channel was back on-air at 7:39 a.m. ET and the anchors told its viewers what occurred. During the time of the attack, viewers were shown an episode of “Heavy Rescue: 401,” Deadline reported.