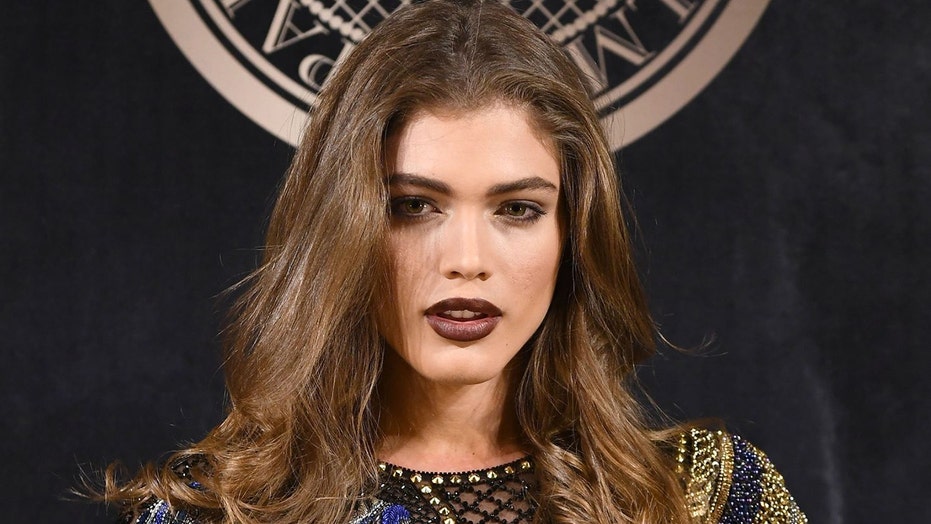 Victoria's Secret has reportedly hired its first-ever transgender model — less than a year since the lingerie company came under fire after an executive made remarks about transgender people walking in its annual fashion show.

Valentina Sampaio, of Brazil, posted to Instagram a photo of herself at a shoot with "VS Pink," writing: "Backstage click," alongside the hashtag "diversity."

The news was seemingly confirmed by fellow Brazilian model Lais Ribeiro, who tweeted she was "so happy" Sampaio experienced her first photo shoot with Victoria's Secret.

The 22-year-old model was also the first transgender model to grace any edition of Vogue magazine when she posed for Vogue Paris in February 2017.

“I don’t think we can be all things to all customers. It is a specialty business; it isn’t a department store,” he said during an interview with Vogue.

Razek later apologized for his remarks which, he said, "came across as insensitive."

“To be clear, we absolutely would cast a transgender model in our show. We’ve had transgender models come to castings...and like many others, they didn’t make it," he said. "But it was never about gender. I admire and respect their journey to embrace who they really are."

The annual fashion show has suffered from diminishing ratings for several years, and, according to Angel Shanina Shaik, the 2019 show has been canceled. It was initally reported that the show just wouldn't be televised.