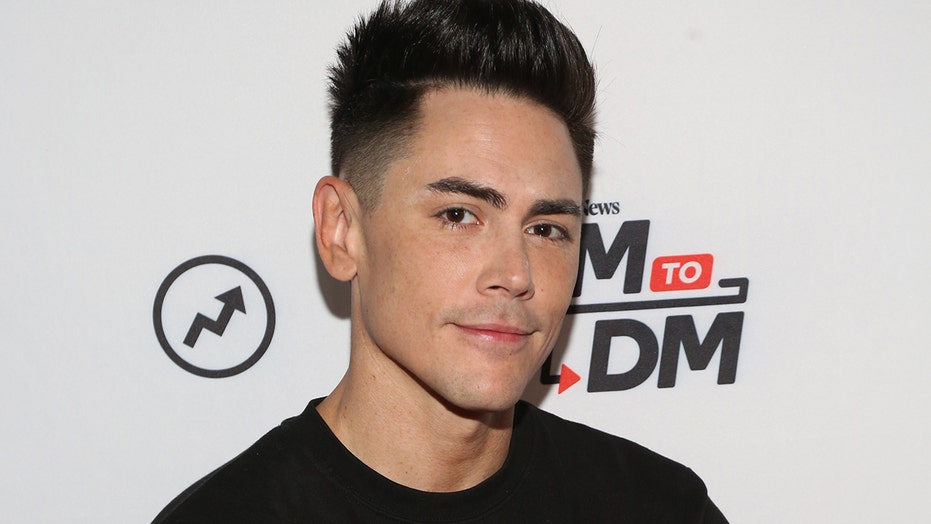 Tom Sandoval is breaking his silence in the wake of the recent “Vanderpump Rules” ousting of longtime costars Stassi Schroeder and Kristen Doute.

Allowing himself enough time to stew on the matter following Faith Stowers' claims the pair once dimed her out to police for crimes she didn’t commit, Sandoval, 36, opened up about the firings to KMOV4 in St. Louis, Mo.

"It’s crazy, it definitely changes things and honestly we’re just going to have to wait and see what happens,” he said while visiting his hometown.

'Vanderpump Rules' stars Stassi Schroeder and Kristen Doute issued a joint statement through their reps apologizing for past behavior and vowing to do better. (Photo by Ari Perilstein/Getty Images for Nocking Points Wines)

Amid the recent unrest, the mixologist said he wanted to become a beacon of change by motivating awareness to the ongoing cause for racial equality.

“I’m thinking, you know, I’m a famous bartender. I can at least use my platform, my social media following to just drive awareness, visibility to these places,” Sandoval said.

In the days following the firings of Schroeder and Doute -- as well as their reality co-stars Max Boyens and Brett Caprioni after past racially insensitive tweets surfaced -- Bravo big wig Andy Cohen called the move the “right decision” by the network.

"I will say this about what happened. I absolutely support Bravo's decision, I think it was the right decision," Cohen told listeners on his SiriusXM “Radio Andy” show on June 10. "And I want to remind people because I've been getting so many tweets and messages and whatever about 'Vanderpump Rules' and about 'Southern Charm' and other shows.”

Clarifying his position at the network entity, Cohen explained: “I am not, I don't -- I feel like I remind people this all the time – I'm not in charge of programming at Bravo anymore. I am not an executive producer of 'Vanderpump Rules.' I don't have anything to do with the show except I love it and that I host the reunions."

Establishment owner and reality star Lisa Vanderpump also penned her own thoughts on the matter at the time via Instagram.

"As we've seen such devastating sadness that has played out globally, we all have a part to play to create a kinder, more just society," she wrote, in part. “My hope is for this generation to treat each other with respect and humanity, and realize that actions have; and should have consequences. I love and adore our employees and I am deeply saddened by some of the lack of judgment that has been displayed."