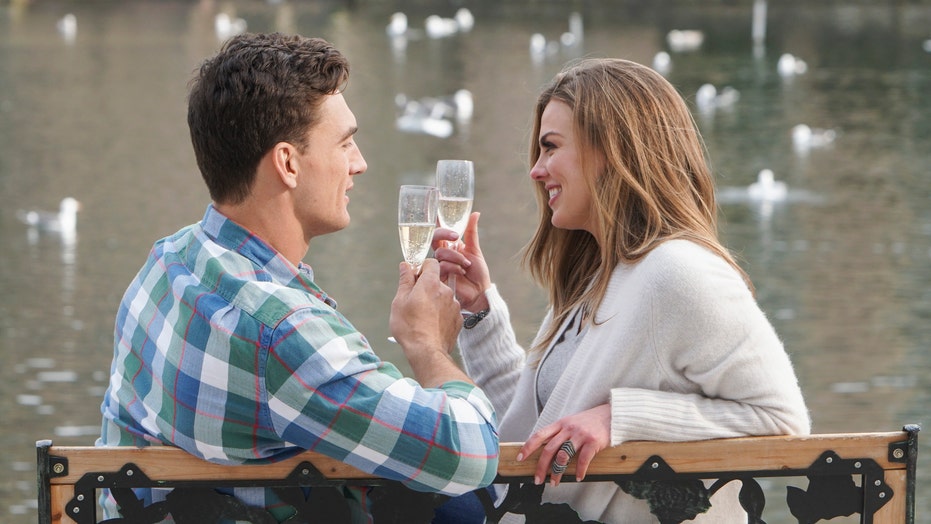 Tyler Cameron couldn’t hide his excitement when getting intimate with Hannah Brown on “The Bachelorette.”

During an appearance Monday on The Ringer’s “Bachelor Party” podcast, Cameron joked about how he hid his erections while filming Season 15 of the ABC reality series, saying, “my pants were so tight they just held everything down.”

The 26-year-old model, who placed second on Brown’s season, recalled one hard moment during the show’s fifth episode, when “things got pretty heavy” between the pair in Scotland.

“We were in a castle,” he began. “I was able to keep everything under control there, I was proud of myself.”

When the couple traveled to Latvia, however, Cameron feared he might have given America a different kind of show.

Though that footage of Cameron didn’t make it to air, the same cannot be said about former “Bachelor” Ben Higgins, who previously said his erection made the final cut during his season in 2016.

Since “The Bachelorette” wrapped over the summer, Cameron has been spending time with “friend” Gigi Hadid.