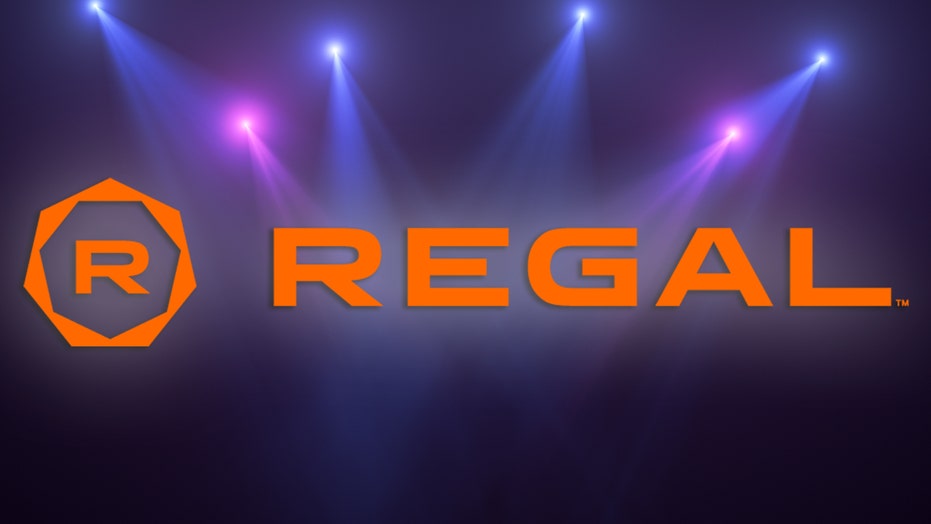 Regal Cinemas has announced that beginning on Tuesday, March 17, all of its theater locations will close in response to the coronavirus outbreak.

The theater chain -- the nation's second largest -- made the announcement on Twitter on Monday.

"Regal announces closure of all theatre locations starting Tuesday, March 17, 2020, as a precaution amid the current circumstances," said its message.

‘TROLLS WORLD TOUR,' 'THE HUNT,' 'THE INVISIBLE MAN' TO BE AVAILABLE EARLY ON HOME ENTERTAINMENT

The company continued: "All theatres will remain closed until further notice. Please check back soon. We look forward to serving you again as soon as possible."

The announcement of closures closely follows Universal Picture's decision to release its current and upcoming theatrical releases on home entertainment.

AMC Theaters has announced plans to limit audiences to 50 people per screening, though that announcement was made before Donald Trump urged Americans to avoid groups of over 10 people.

"Mulan" is among the films with delayed release dates in response to the viral outbreak. (Disney)

Theaters across the world are shutting down. New York and Los Angeles theaters were ordered to close by their respective mayors.

Theaters in China, India and all across Europe have also closed their doors amid the COVID-19 pandemic.

The film industry has also taken precautions against spreading the virus, pushing back release dates for films like "Mulan" and "No Time to Die" and delaying the production of films like "Mission: Impossible VII."